150 persons from Manbij area in the eastern countryside of Aleppo had their legal status settled today in the framework of local reconciliations.

Member of the leadership of Aleppo branch of the Arab Socialist Baath Party Emad Eddin Ghadban pointed out during the event that was held at the Party’s Aleppo branch that the door is open to all those who want to have their legal status settled as they will be
provided with all the facilitation needed to ensure that their lives return to normal.

For his part, the Secretary of the Party’s Manbj Division Abdullah al-Hussein said that the number of people whose file was settled today is 150 people, noting that this is the sixth batch from Manbaj area, where the legal status of 700 people has been settled in the recent reconciliations.

The Syrian government is keen to strengthen local reconciliations in different regions in parallel with the ongoing military operations carried out to restore security and stability to the whole Syrian territory. 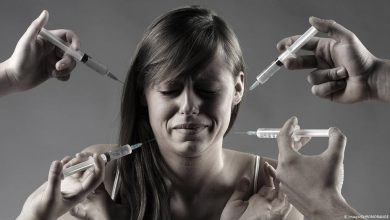 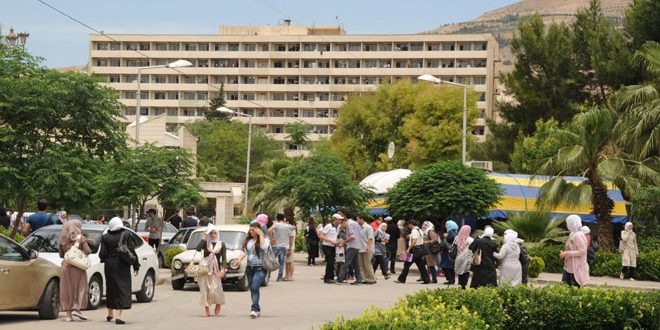 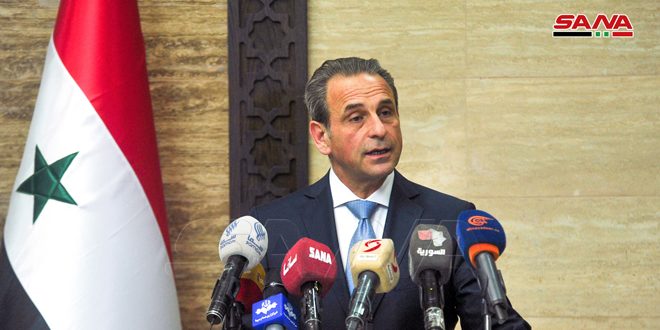