A source in Deir Ezzor said that an army unit dropped a radio-controlled plane in al-Jafra village in the eastern countryside.
The source pointed out that an army unit thwarted an attack of ISIS terrorist groups on military posts in the axis of al-Reshdia, killing or injuring many of the terrorists.

The source added that the Air Force of the Syrian Army directed blows to ISIS fortifications in al-Reshdia, the surrounding of Liwa al-Tameen and in the towns of al-Mayadeen and Mohasan and the villages of al-Shomeittia, al-Tebni, al-Masrab and al-Kharitta, killing many of the terrorists and injuring others.

Local sources said that locals in Deir Ezzor killed many terrorists and confiscated their weapons. 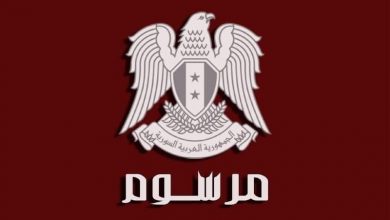 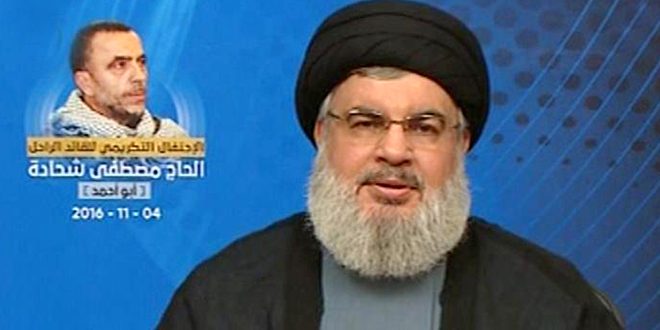 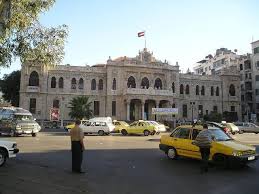 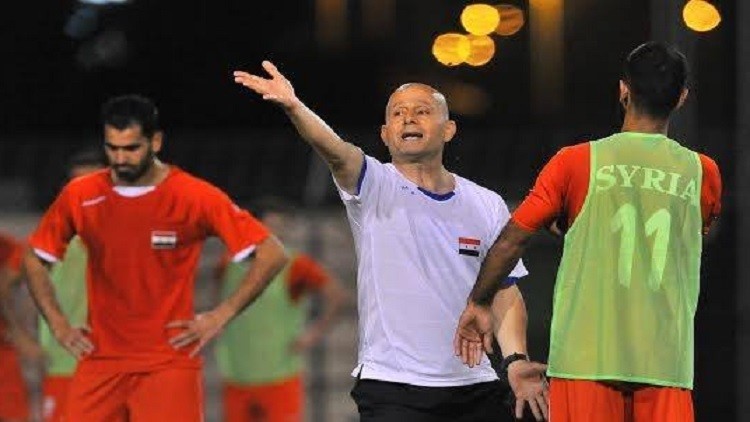