Following the victories made by the Syria armed forces in cooperation with the Lebanese national resistance Hezbollah in the Western Qalamoun area, a deal reached between Hezbollah and ISIS terrorist organization on the withdrawal of the remaining ISIS terrorists from Western Qalamoun towards the eastern region of Syria was agreed on, a military source announced on Sunday 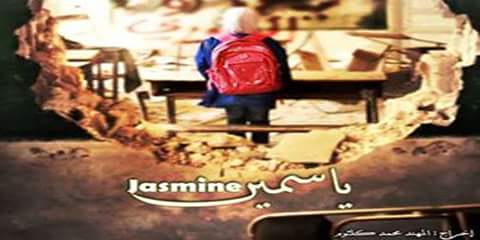 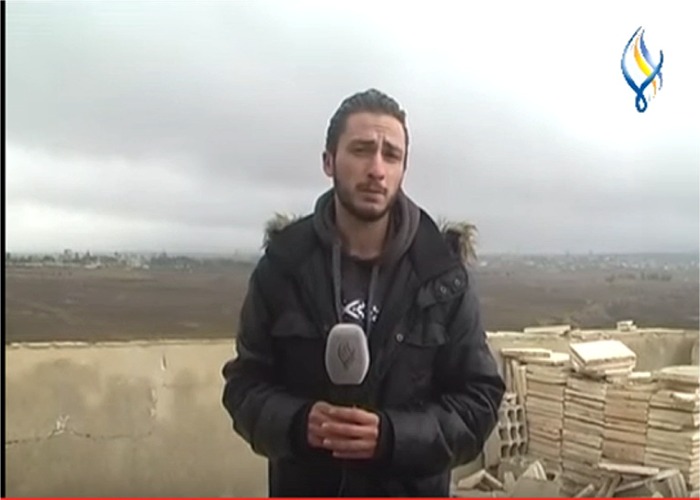 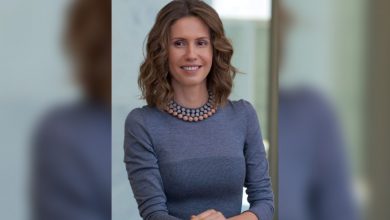 A woman martyred in QSD-controlled al-Houl camp, east of Hasaka