Terrorist groups located in al-Houla area in Homs violated the memorandum on the de-escalation zone in the northern countryside of Homs, targeting the villages of Qurmos and Mreimen with shells.

A source in Homs said that at least one civilian was killed and five others were injured due to the rocket shells fired on Qurmos and Mreimen villages on the outskirts of al-Houla area north of Homs.

The source added that the army units responded immediately to the source of shelling in al-Houla area, inflicting heavy losses upon the terrorists.

Later, the source said that a child was killed , four other persons were injured in two rocket shells fired by terrorist groups on the neighborhoods of Jub al-Jandali, and Bab Tadmour in al-Zuhra area in Homs. 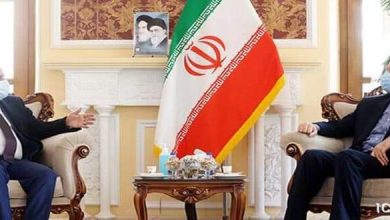 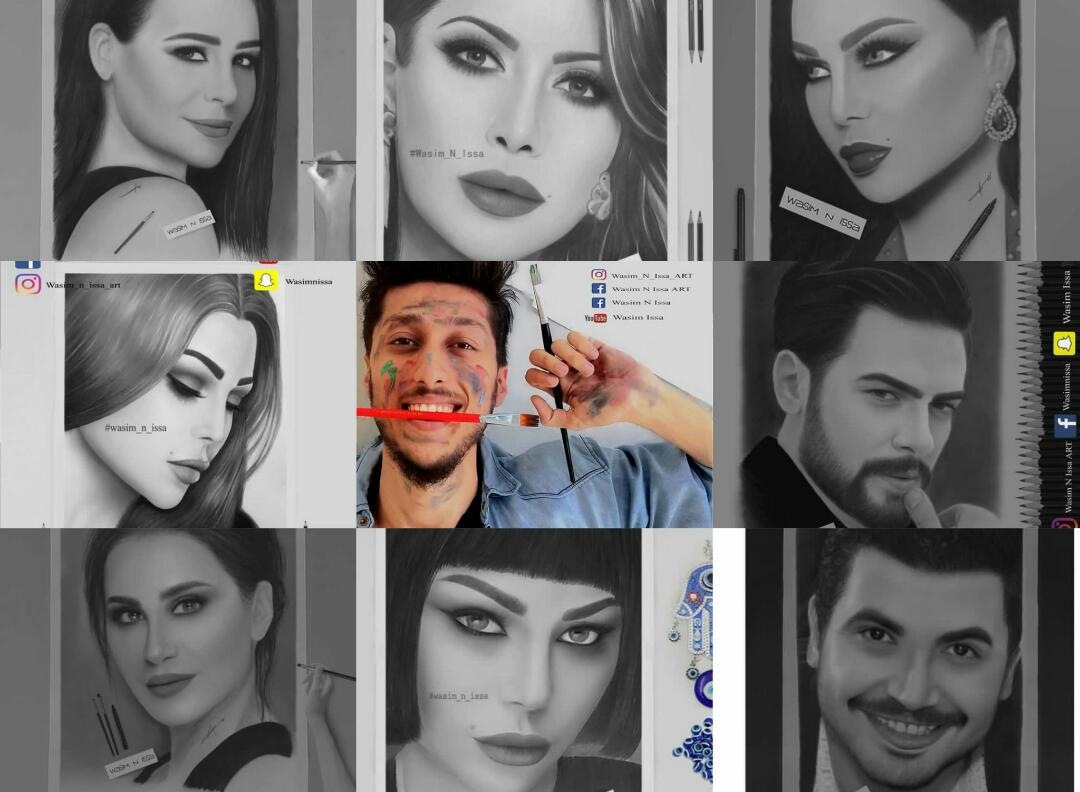