Preparations to evacuate ISIS terrorists along with their families from Juroud Qara area in Western Qalamoun in Damascus Countryside towards the eastern region in Syria have been completed.

A source said that buses that will transport ISIS terrorists have gathered at al-Sheikh Ali/al-Rumiyat crossing in Western Qalamoun, in addition to 11 ambulances affiliated to the Syrian Arab Red Crescent (SARC).

The source added that ISIS terrorist organization has set fire to its sites and vehicles to hide their logistical and intelligence links with the anti-Syrian parties.

On Sunday, a military source said that a deal reached between Hezbollah and ISIS terrorist organization on the withdrawal of the remaining ISIS terrorists from Western Qalamoun towards the eastern region of Syria was agreed on.

Last July, units of Syrian Arab Army, in cooperation with the Lebanese resistance, started operations against ISIS gatherings in Western Qalamoun area, that have resulted in establishing full control over Juroud Flita and most of the main passages and axes and strategic heights and hills in the area after inflicting heavy losses upon ISIS terrorists. 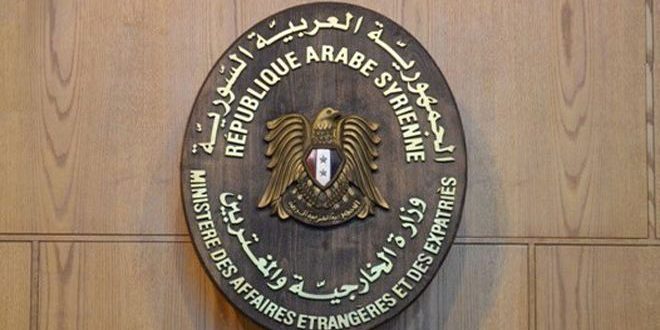 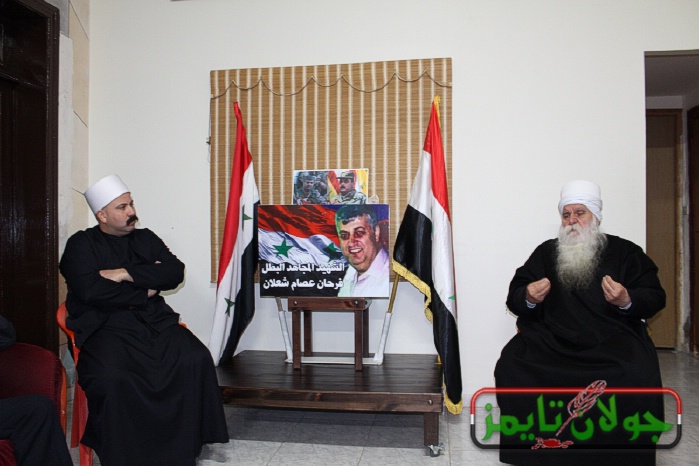 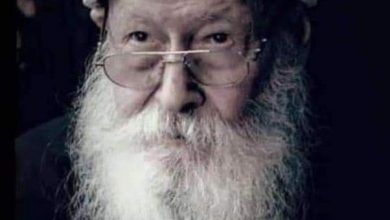 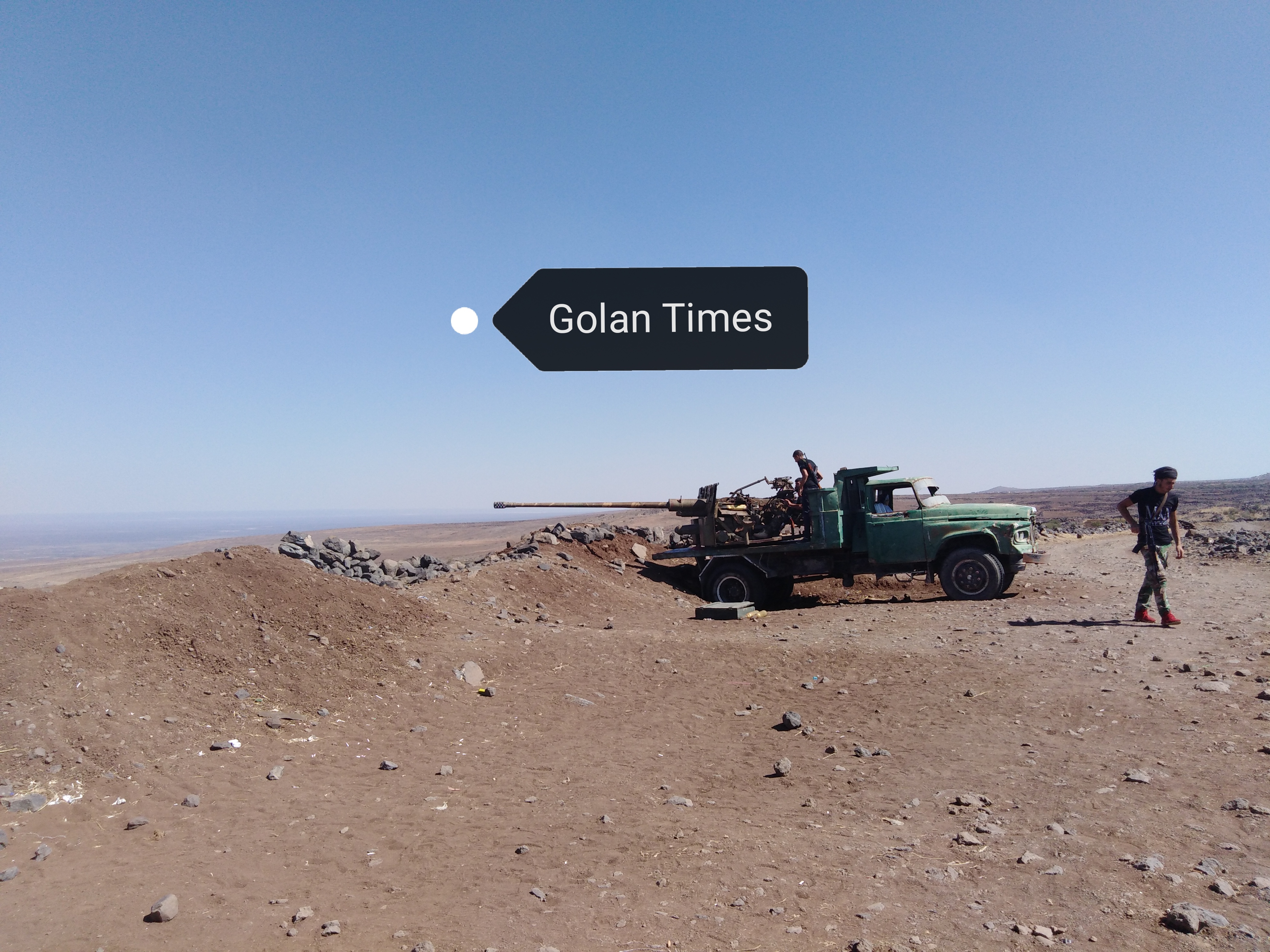