Syrian Arab Army units achieved a significant advancement in their military operations against the ISIS terrorists in the eastern countryside of Homs central province.

A military source said that army units continued to advance after carrying out intensive operations against fortifications and dens of the ISIS terrorists in the eastern countryside of the province, establishing control over al-Wahhabieh village, 5 km to the west of Manoukh village.

The source added that heavy losses were inflicted upon the ISIS terrorists in the personnel and equipment, in addition to destroying their fortifications and an amount of their arms and ammunition. 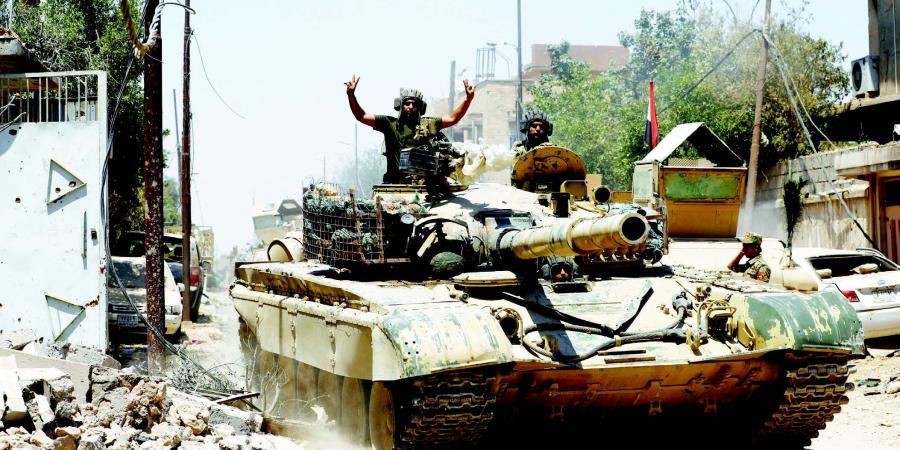 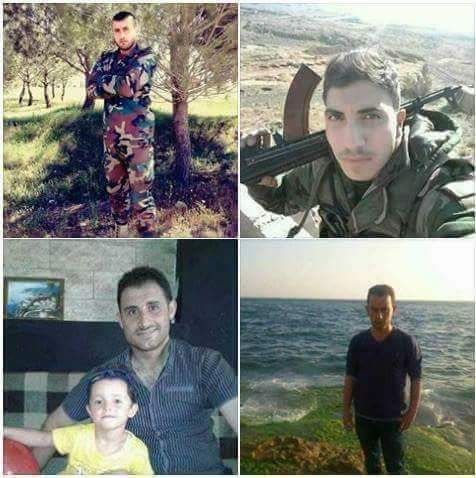 More locals return through Abu al-Duhour passage to their villages 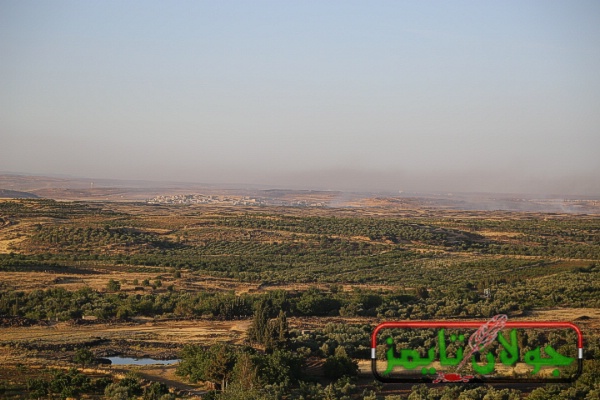