Syrian Army kills scores of terrorists in Salamiyeh, seizes huge amounts of their weapons and ammunition Syrian Army units seized huge amounts of machine-guns, ammunition and rockets inside ISIS dens in the eastern countryside of Salamiyeh.

A source in Hama said that an army unit found ammunition depots belonging to the ISIS terrorists while combing the town of Tuhmaz, adding that the depots included hundreds of thousands of the bullets, tens of the heavy machine-guns, computers, shells and satellite equipment.

The source indicated that an army unit found 47 rockets belonging to the ISIS terrorists while combing Oqairbat town.

In a relevant context, the source said that an army unit carried out an ambush against an ISIS-affiliated terrorist group that attacked one of the military posts on the road of al-Sa’an-Ethryia in Hama eastern countryside.

3 ISIS terrorists were killed in the ambush and a US-made Tao rocket was seized along with passports and identity cards that were in their possession. 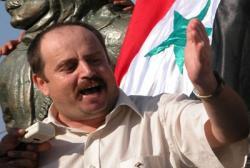 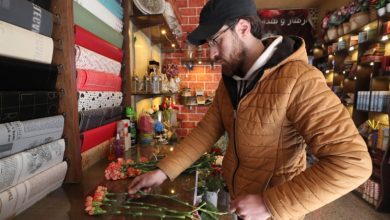 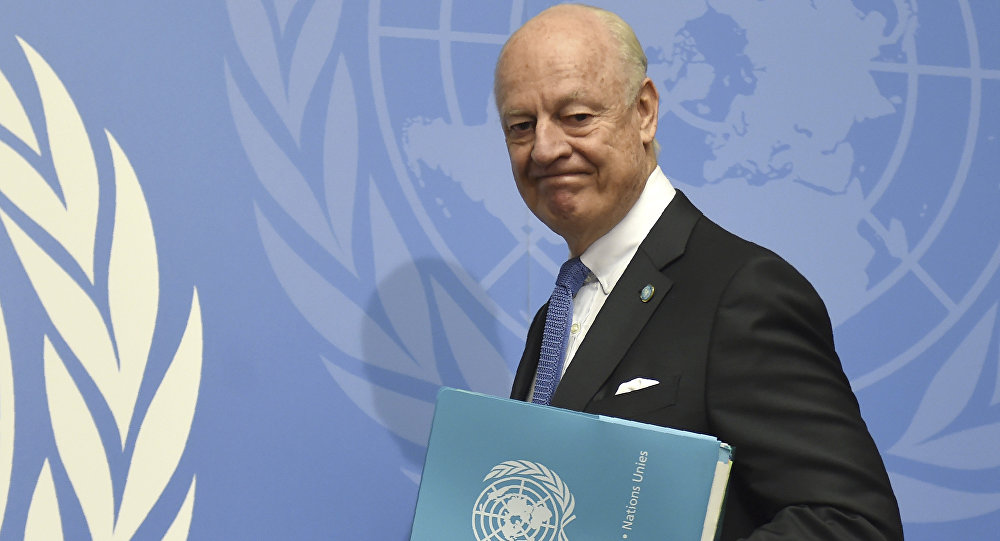