Army units operating in Deir Ezzor on Thursday regained control over new areas in the western and eastern countryside of Deir Ezzor city in the framework of their wide-scale military operations to uproot terrorism.

News’s reporter said that the army units regained control over Damen battalion, southwest of the Airport, and the first water-pumping station in al-Mrai’eyeh.

The reporter added that the Air Force and Artillery of the Syrian army destroyed, in intensive strikes, ISIS positions and movement
axes, killing a number of terrorists in the villages of Aiyash, al-Jeneineh, Howeijet Saqer, al-Mrai’eyeh and al-Husseinyeh in the countryside of Deir Ezzor province. 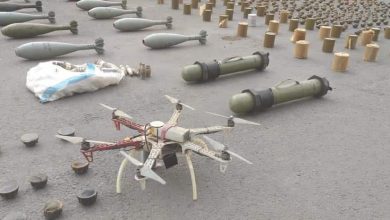 Amounts of weapons and ammunition found in Southern region 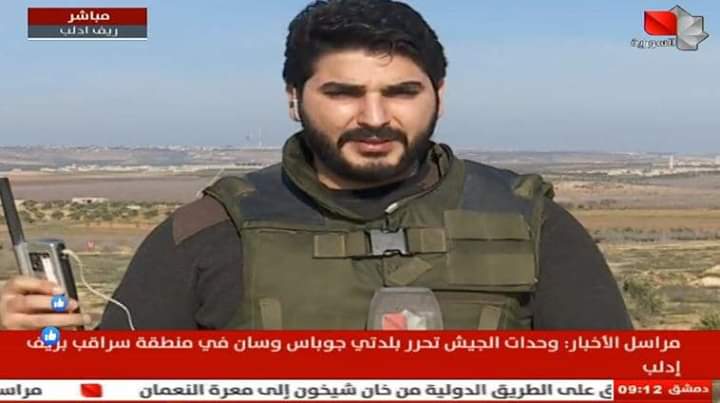 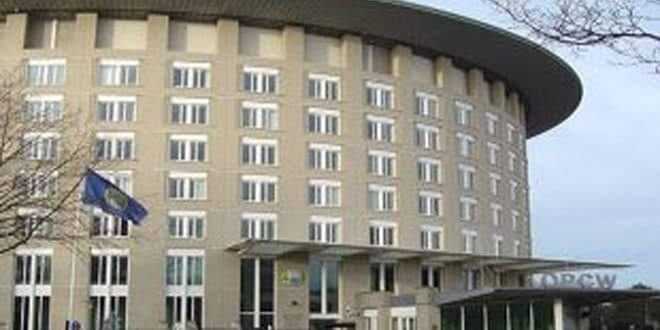