Prime Minister Imad Khamis said that the Syrian army proved the fact that it is an ideological army committed to defending the homeland and the Syrian people and able to foil all bets and conspiracies, indicating that the army’s achievements and victories have made those who support and finance terrorism disappointed.

Khamis, meeting a Mauritanian parliamentary delegation, noted that Syria is going ahead with development process led by President Bashar al-Assad, adding that the economic recovery of state institutions and the foreign companies’ interest in making investments in Syria set obvious evidence on that.

He underlined the parliamentarians’ key role in defending the homeland at political circles and conveying the real image of event to the whole world.

For his part, Head of the Mauritanian delegation Mohammed Weld Fal, hailed the steadfastness, heroism and sacrifices made by the Syrian people to defeat the enemy.

He added that Syria is heading towards a prosperous stage in its history thanks to the unity of its people and their determination to re-run the production wheel in order to overcome the difficult economic conditions. 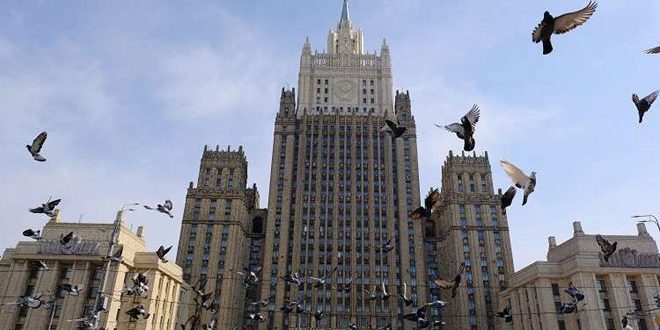 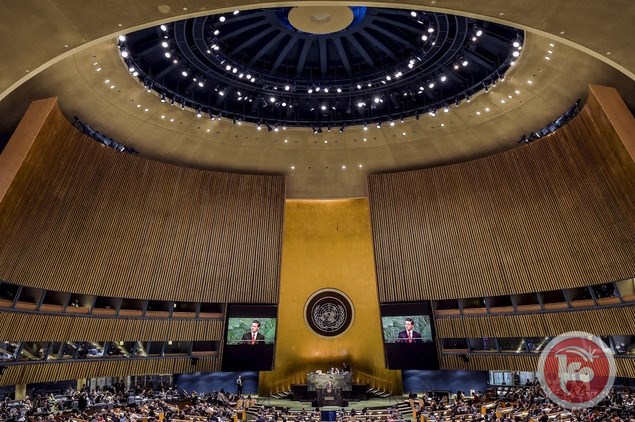 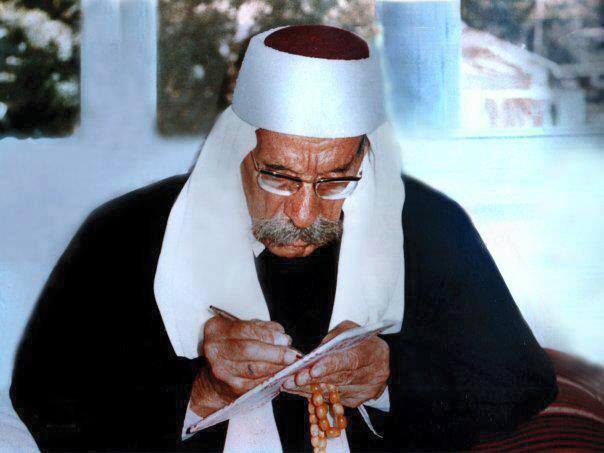