Eight vehicles, including two ambulances, arrived to the city of Deir Ezzor to support the Directorate of Civil Defense in the province.

Deir Ezzor Governor Mohammad Ibrahim Samra said that the vehicles are a part of the continuous governmental efforts to support sectors that serve the people of Deir Ezzor, after the heroes of the Syrian Arab Army lifted the siege that was imposed on the city for more than three years.

The head of the Civil Defense Directorate General Yasser Manoun said that the vehicles include a pickup truck, two fire trucks and two ambulances and will enable the Directorate to provide a variety of services to the people of Deir Ezzor. 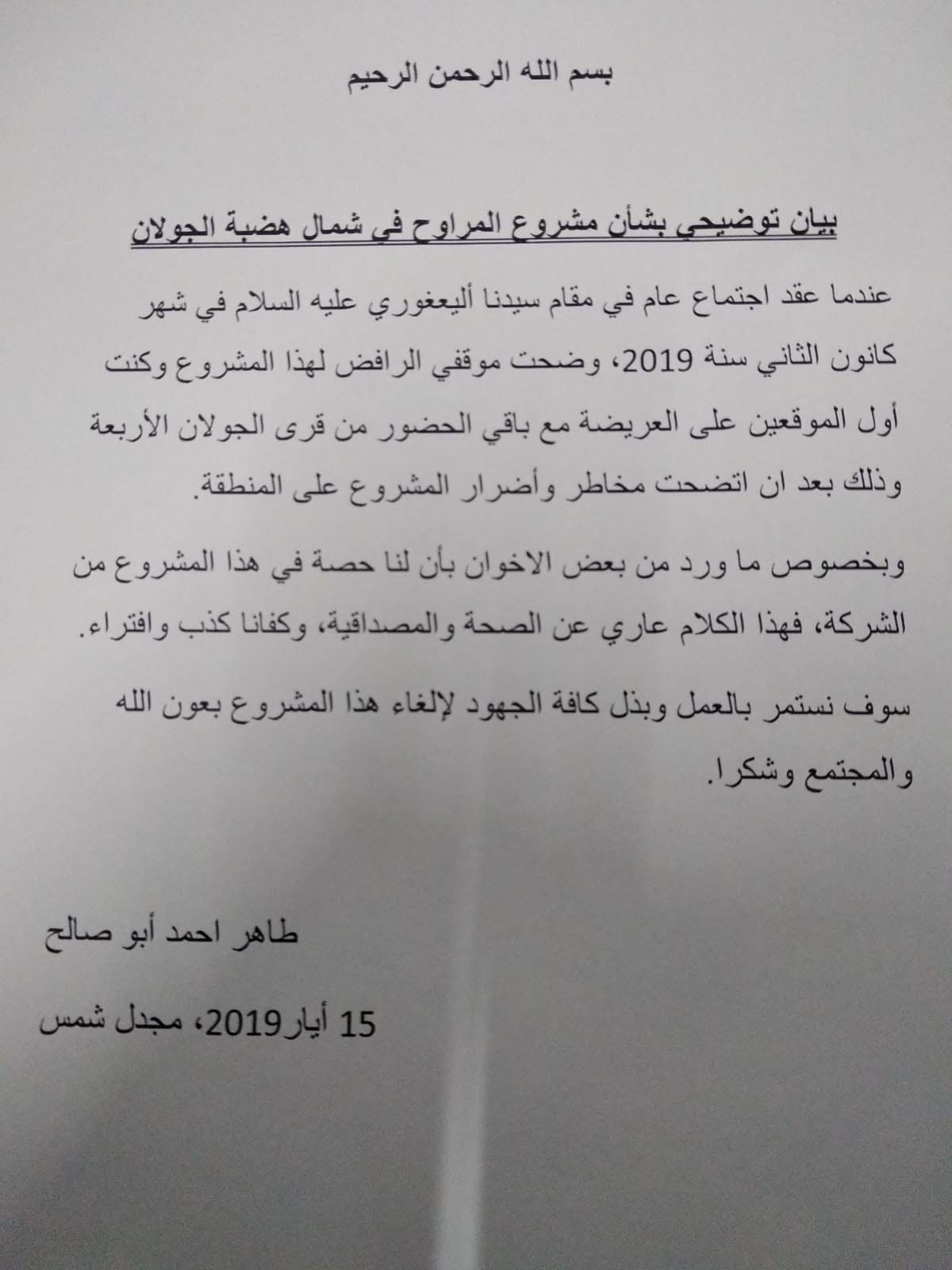 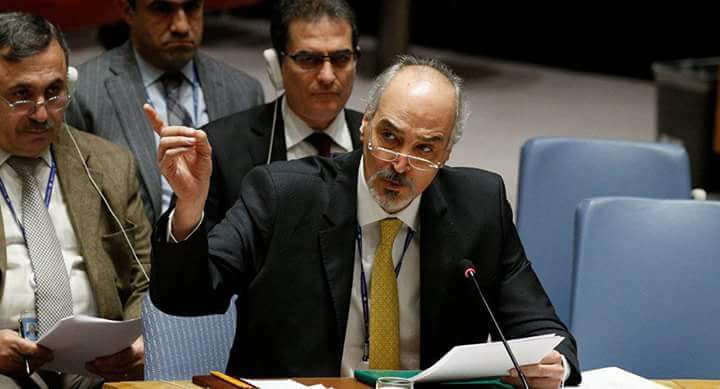