In an interview with Russia Today News Channel on Sunday, Messahel pointed out that Syria and Algeria have been tied with historical relations, asserting the need for consultations and exchanging views on combating the return of the foreign terrorists and uprooting extremism.

He stressed that his country has an experience in talking those issues as it succeeded in its policy in fighting violent extremism.

The Algerian Diplomat elaborated that during his visit to Syria last year, he conveyed a massage of solidarity from the Algerian people to the Syrian people in fighting terrorism. The message stressed that there is no alternative for the political solution and the national reconciliations with an emphasis on the unity and independence of Syria.

He renewed his country’s rejection of freezing Syria’s membership in the Arab League (AL), asserting that Algeria is still exerting efforts for the return of Syria to the AL. 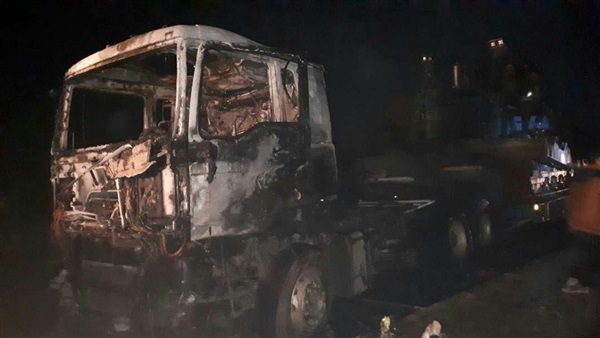 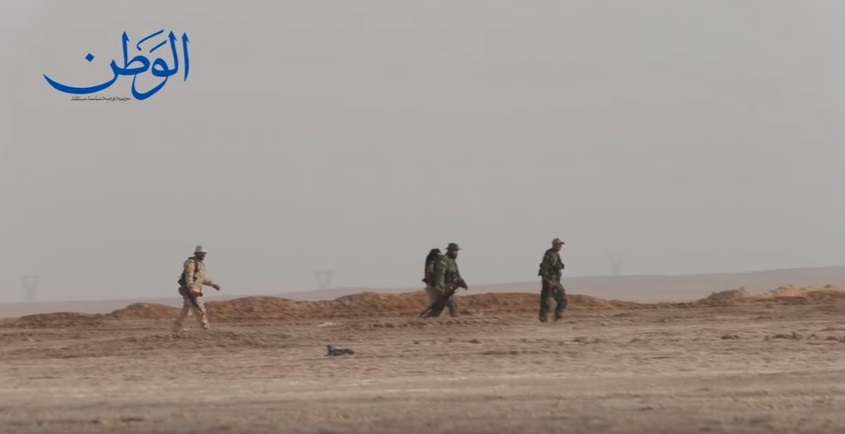 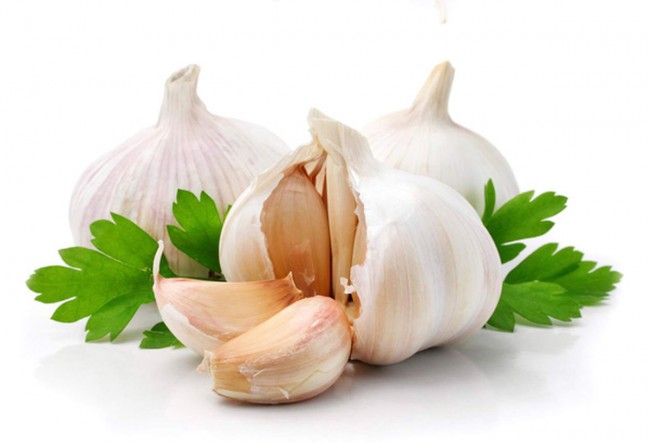