Four civilians, two of them children, were killed in a rocket attack by ISIS terrorists on Salamiyeh city.

A source said that ISIS terrorists located in the eastern countryside of Salamiyeh in Hama fired rocket shells at the city, killing four people and injuring three others.

Director of Salamiyeh National Hospital Dr. Nofal Safar confirmed that the bodies of four people killed in the attack arrived at the hospital, and that two of them were children, adding that three people injured by shrapnel from the attack were admitted to the hospital, two of whom sustained serious injuries. 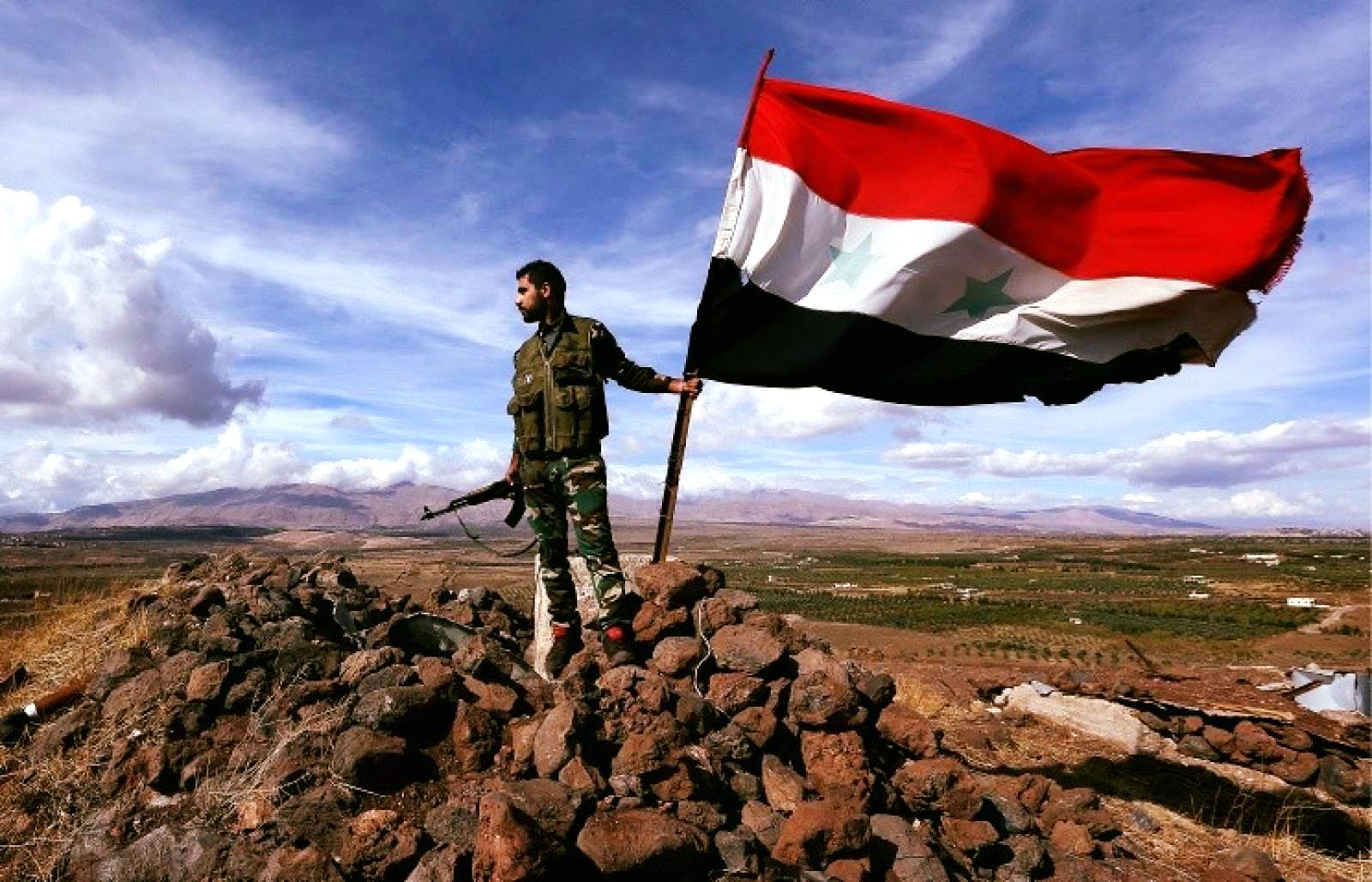