seven citizens were injured in terrorist attacks with shells and sniper shooting in Damascus Countryside and Quneitra.

The source said that terrorist groups positioned in the woods of Beit Jin Farm targeted citizens houses in Harfa village with sniper fires, injuring one of the locals.

The source added that the terrorist groups targeted with a number of shells the village of Hadar, injuring six persons causing material damage to citizens houses and properties. 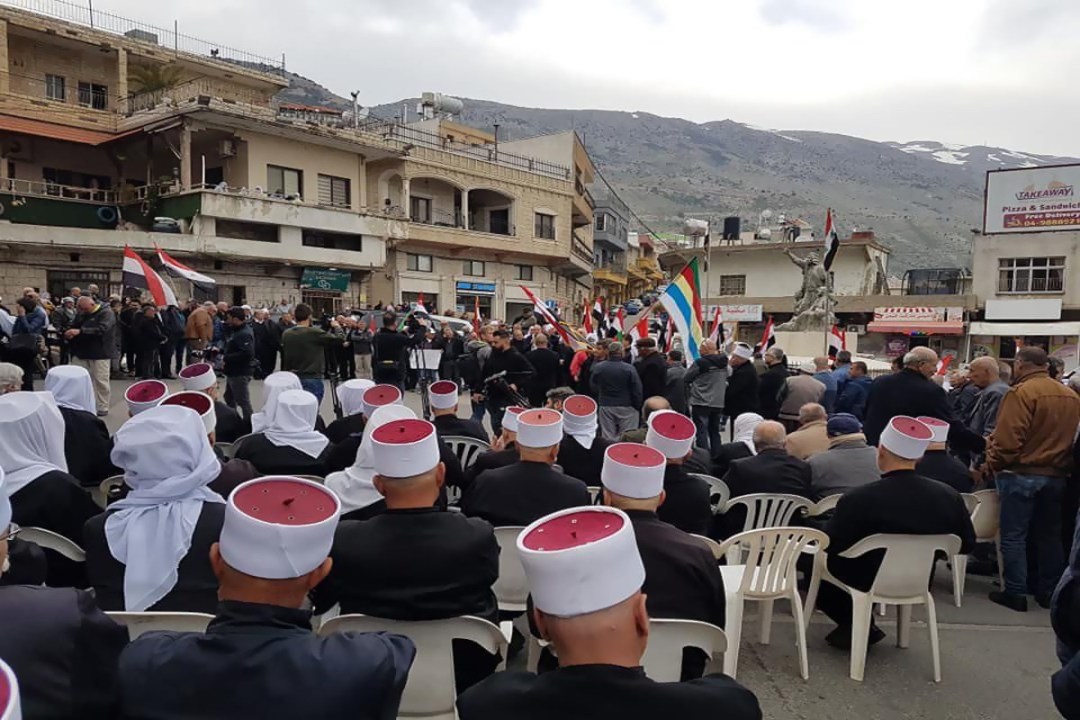 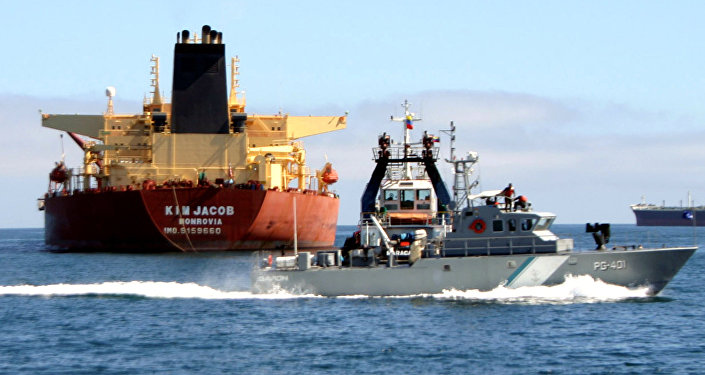 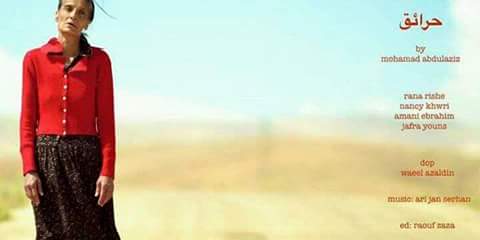 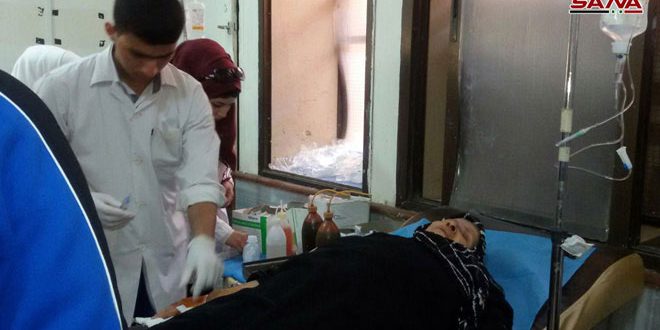