Syria permanent representative to the UN, Bashar al-Jaafari, said on Wednesday that the support offered to Israel by UN permanent member-states makes it arrogant and encourages it to perpetrate violations that would be classified as war crimes and crimes against humanity.

Al-Jaafari, during a UNSC session on the status in the Middle East, was astonished at the speech of Britain envoy in which he expressed pride of issuing Balfour declaration, legally known as declaration from who doesn’t own to another who doesn’t deserve

He added that the support and protection offered by some states to Israel, and the systemized and deliberate suspension to carrying out tens of resolutions which call for ending the flagrant occupation, all has made Israel arrogant and let it to expand and swallow more Arab and Palestinian territories. 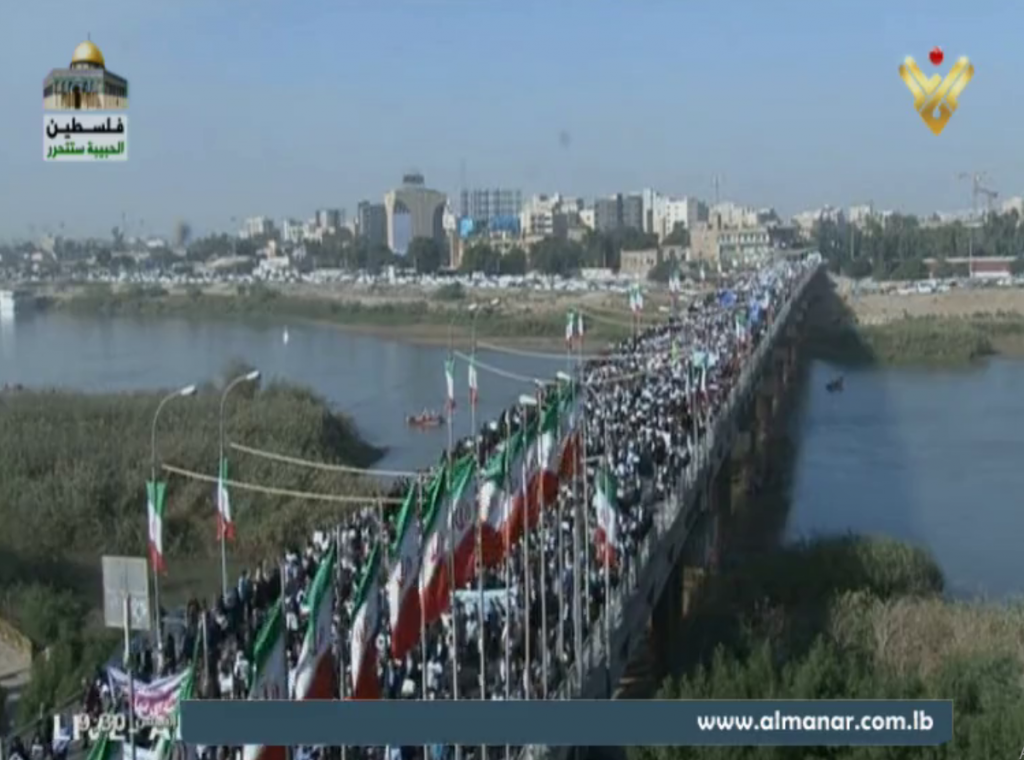 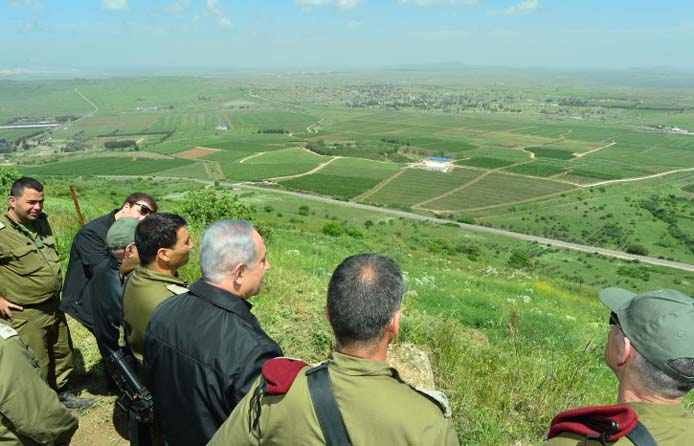