Army units, backed by the air force, carried out intensive operations against ISIS fortifications and positions in Deir Ezzor and its southeastern countryside on the direction of Al-Bukmal city.

The source added that the army operations inflicted heavy losses upon ISIS terrorists in personnel and equipment, in addition to destroying their positions and fortifications.

In the southeastern direction of Al-Bukmal city, the air force carried out intensive airstrikes on ISIS infiltration areas and fortifications in the cities of al-Ashara and al-Qureyeh, 60 km southeast of al-Mayadeen, killing a number of terrorists, among them Mohammad Jasem al-Arran.

Civil sources said that one of ISIS self-claimed leader in Deir Ezzor nicknamed Abo al-Tayyeb al-Idelbi along with 5 others, fled away. 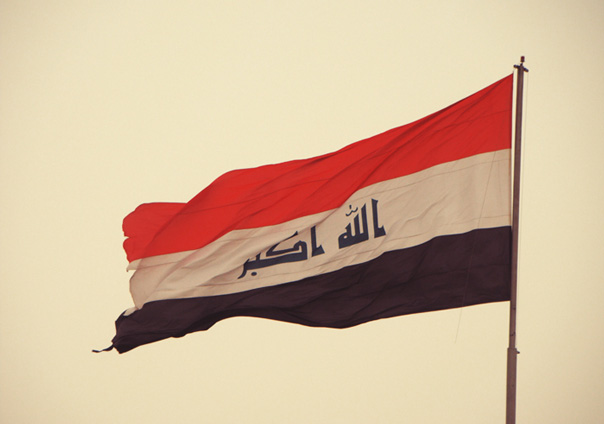 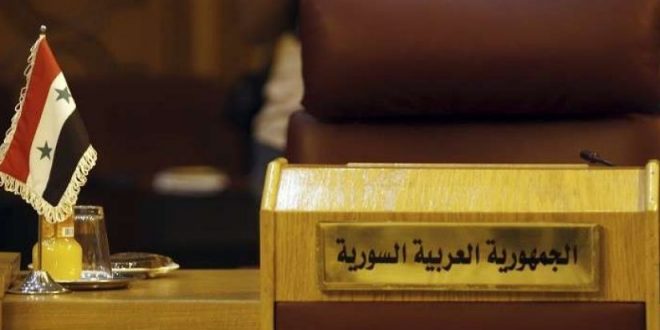 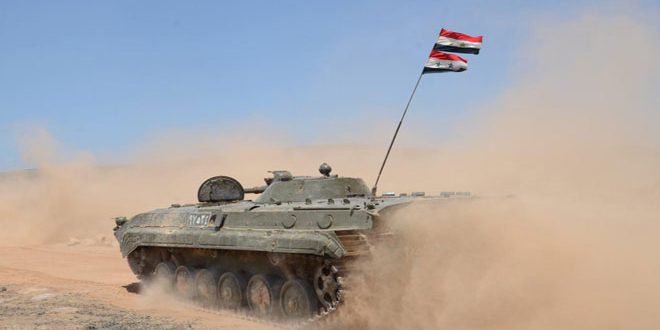