Military’s reporter said that army units engaged in violent clashes with ISIS-affiliated terrorist groups in the area of Hwaijet Saqir, and the clashes ended up with establishing control over new positions in the area, in addition to killing scores of terrorists and destroying their fortified positions.

On the eastern bank of the Euphrates River, army units managed to advance in the direction of the northeastern countryside towards al-Jadida area, destroying the last gatherings of ISIS terrorists in the surroundings of Khasham town.

The reporter added that the army air force and artillery carried out intensive strikes against ISIS dens in the neighborhoods of al-Hamidyia, al-Ardi, al-Jubaila, Kanamat and Khasarat, killing scores of terrorists and destroying their arms and ammunition.

Civil sources said that 8 of ISIS terrorists were killed in clashes among ISIS-affiliated groups, 6 of whom are of foreign nationalities.

The sources added that new groups of ISIS terrorists fled away from the southeastern countryside of Deir Ezzor including three of their leaders. 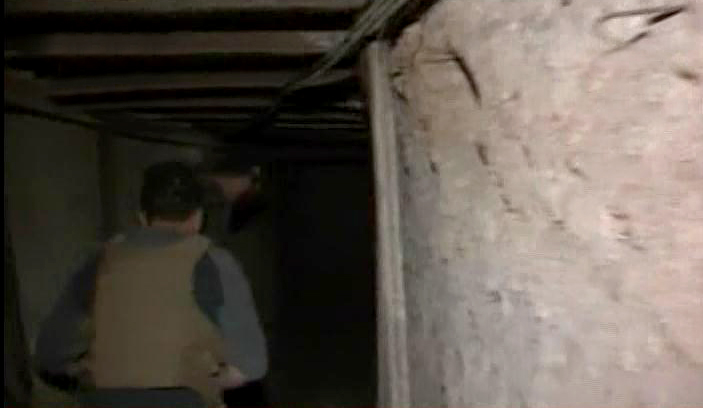 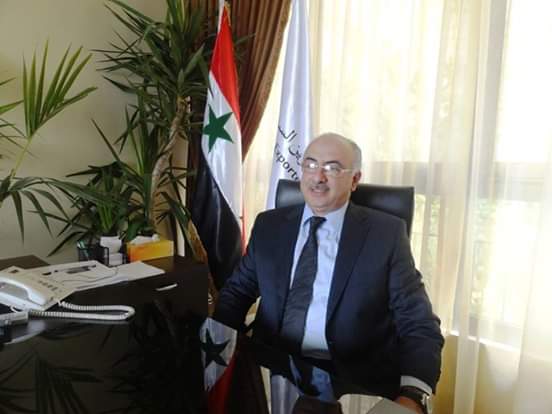 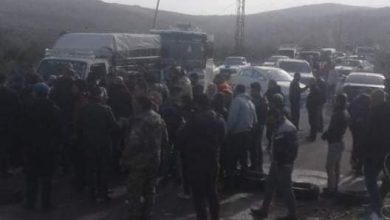 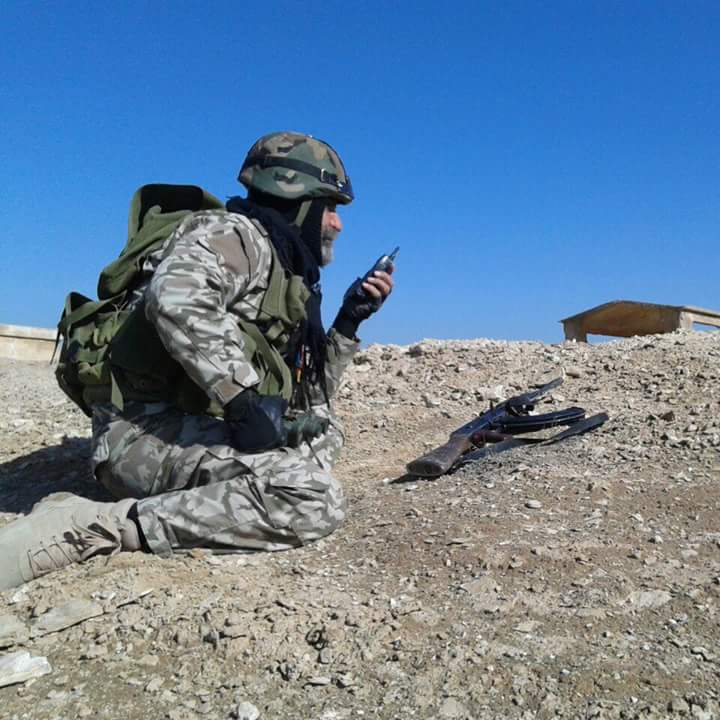