Army units have found thousands of tons of stolen wheat, flour and fertilizers hidden inside one of ISIS hideouts in Deir Ezzor Countryside.

Deir Ezzor Governor Mohammad Ibrahim Samra said that 1000 tons of flour were found at one of the ISIS hideouts in al-Mayadeen city, indicating that the wheat was transported to the silos in Homs. Local source said that while combing liberated areas in Muhassan in Deir Ezzor, eastern countryside, army units found four ground cells that contain 600 tons of stolen wheat that had been hidden in a technical way underground at ISIS hideouts.

Meanwhile, an army unit found 122,360 tons of wheat in al-Husseiniya village that were hidden underground and they were later delivered to the Euphrates Center in Deir Ezzor.

Army units also found dozens of tons of fertilizers stored at ISIS caches in al-Mayadeen city and a number of villages in the southeastern countryside of Deir Ezzor that had been used by Takfiri terrorists for manufacturing explosives and ammunition. 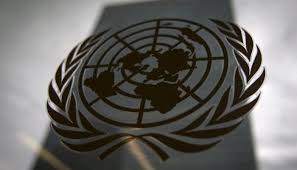 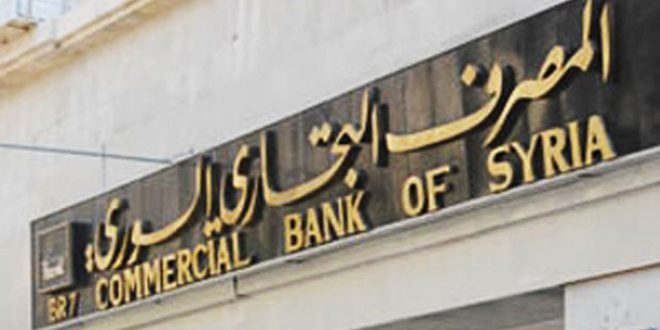 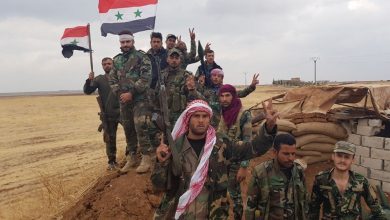 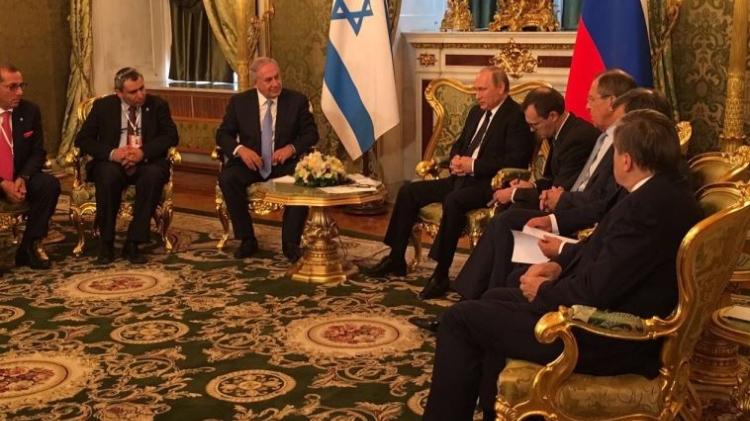