Information Minister Mohammad Ramez Tourjman affirmed the need to strengthen joint media work between Syria and Cuba and activate the protocol signed between the Syrian Arab News Agency (SANA) and The Latin American News Agency Prensa Latina to reach the optimal cooperation achieving the interests of the two countries.

Meeting Hector Miranda, vice president of Prensa Latina on Tuesday, Tourjman referred to the importance of what is done by the Cuban news agency in conveying the reality of events in Syria as it is considered a free media platform confronting the American arrogance with its successive administrations, as well as its great role in facing the misleading media campaign against Syria and showing the reality of what is going on in the country to Cuban and Latin American people.

For his part, Miranda said that his visit to Damascus aims to reaffirm his country’s solidarity with Syria in its war on terrorism, strengthen media ties, and assist in some common issues.

He noted that while Prensa Latina has many offices over the world, it considers its office in Damascus the most important due to its contribution to supporting the Syrian media outlets in defending the sovereignty and independence of Syria in the face of the misleading media war that has been going on for seven years.

The meeting was attendant by the Director-General of SANA and members of Cuban Embassy in Syria. 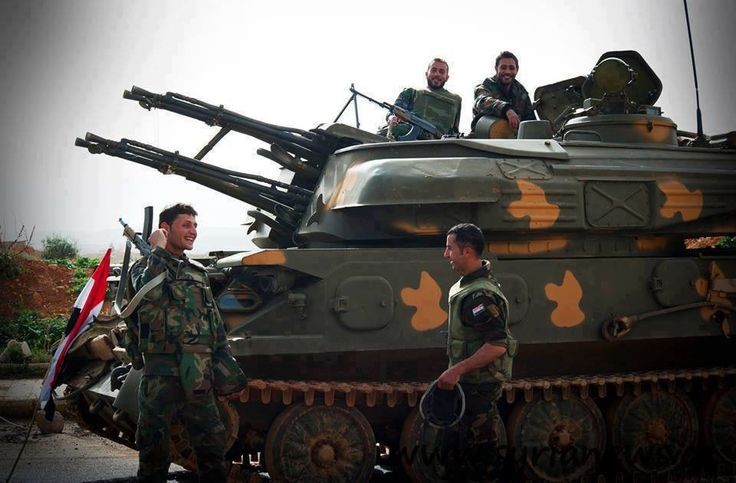 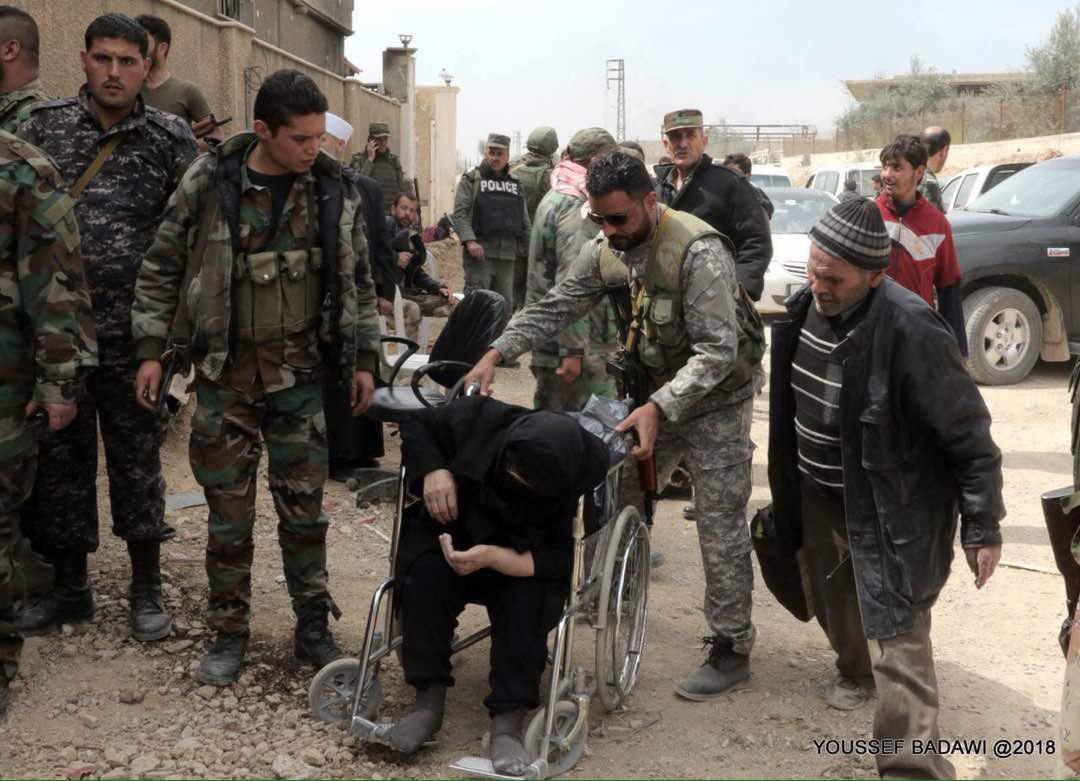 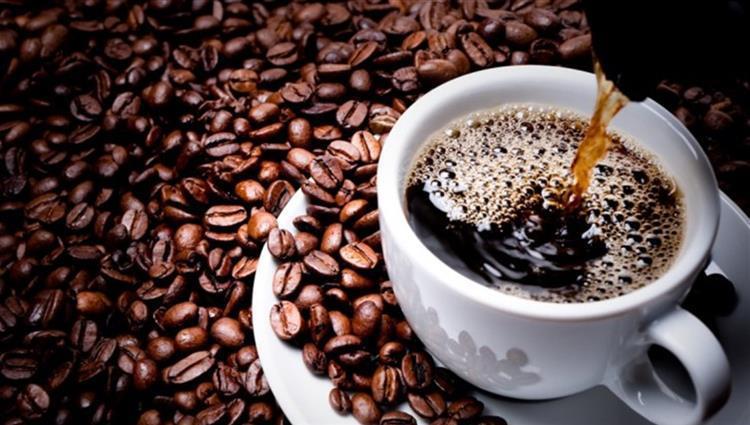 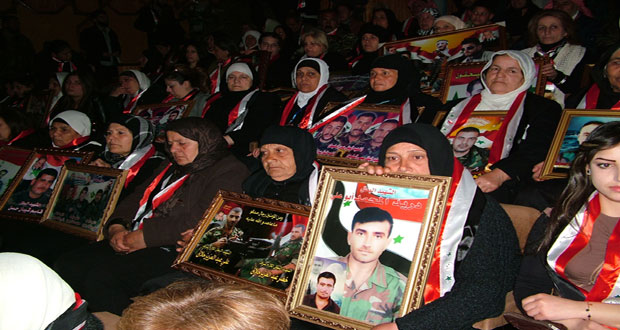