Russian Defense Ministry announced that 4 Russian journalists and 5 servicemen were injured on Monday in an explosion of a remotely detonated bomb planted by terrorists in one of the residential neighborhoods in Deir Ezzor city. “On November 6, terrorists detonated a bomb in a residential quarter of Deir Ezzor, where Russian media representatives were working.

As a result of the explosion, four Russian journalists were injured as well as five Russian servicemen from the international demining center, who were clearing the area of mines,” the Russian Ministry of Defense said in a statement.

The statement added that all those injured received the necessary medical aid, affirming that injuries sustained were not life-threatening. 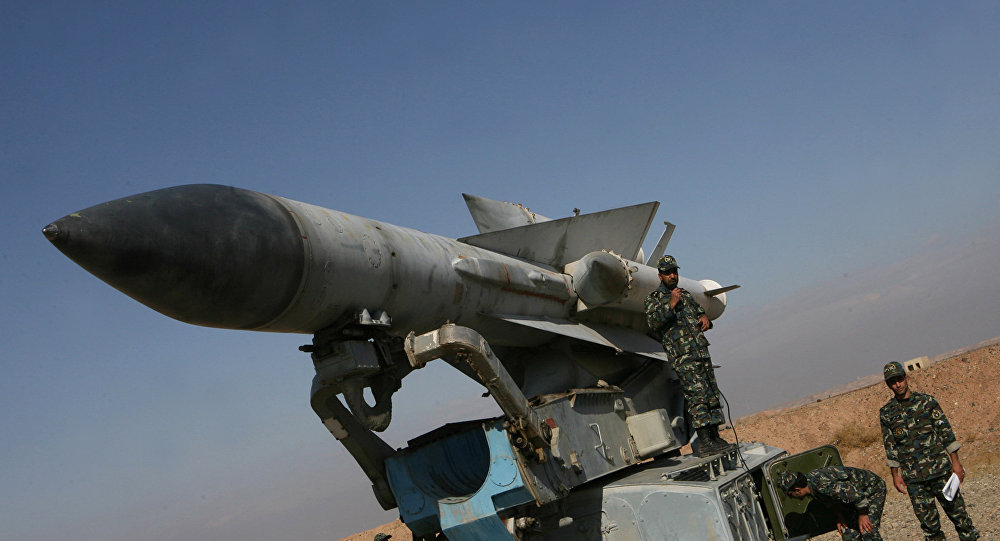 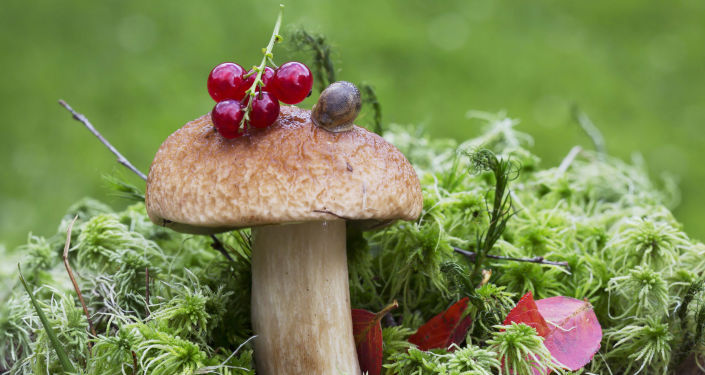 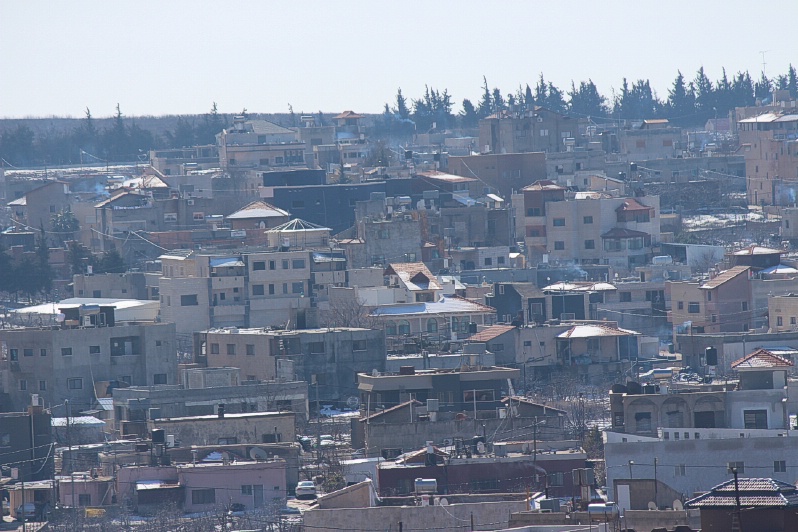