Participants in a symposium dubbed “Building New Syria” discussed importance of the knowledge economy and building the social human who is armed with scientific knowledge.

The issue of technology localization during the stage of reconstruction in Syria was also tackled during the symposium, in addition to focusing on the importance of building economy on the basis of production and the ultimate benefit from the available material and human capabilities in a way that would reflect positively on the development indicators in general.

The Symposium also underlined the necessity of spreading awareness and dialogue culture in society along with activating the role of women in all domains.

The symposium, held at Abu Rummaneh Cultural Center, was organized by Culture Ministry in cooperation with Descendants of Ishtar Institution. 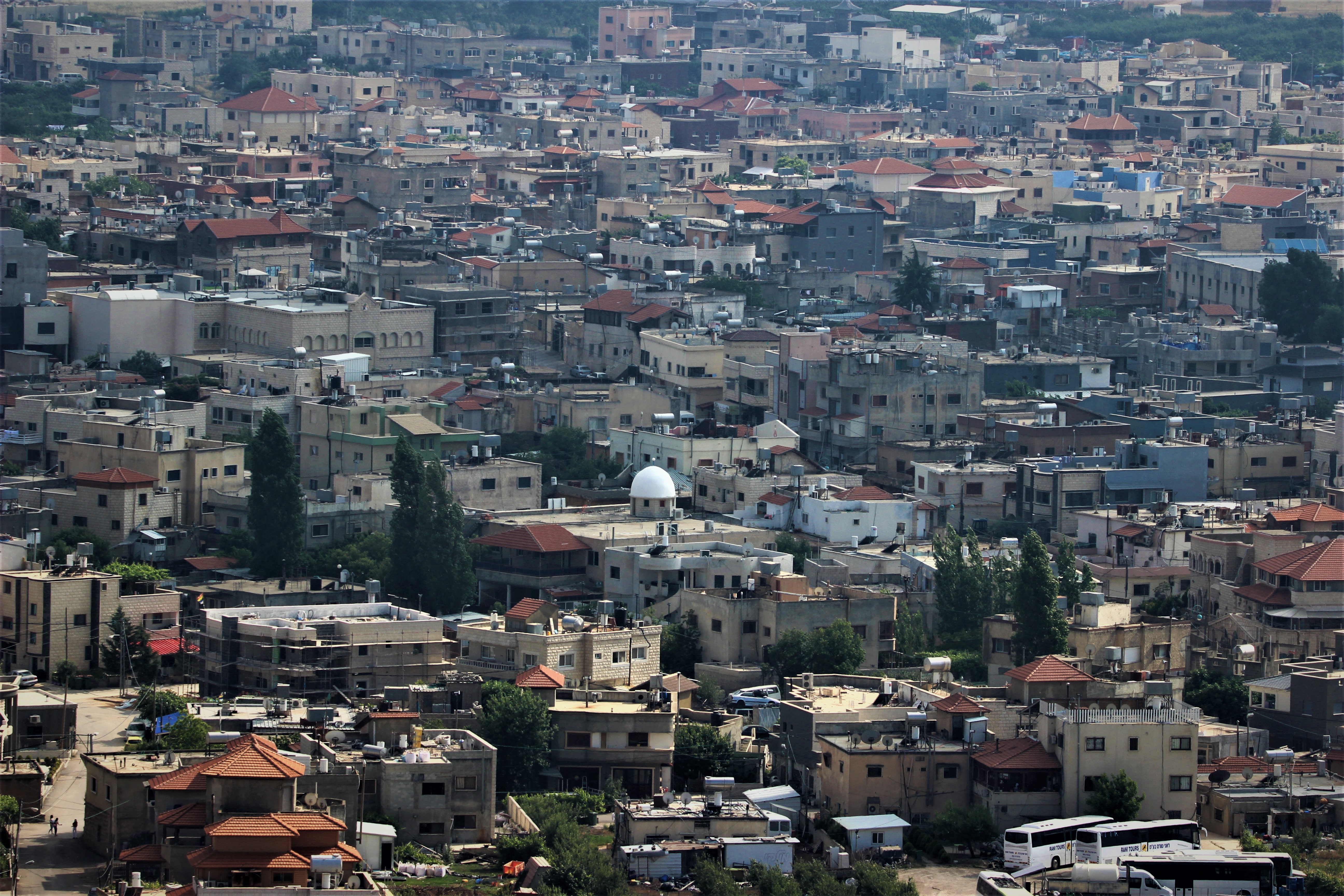 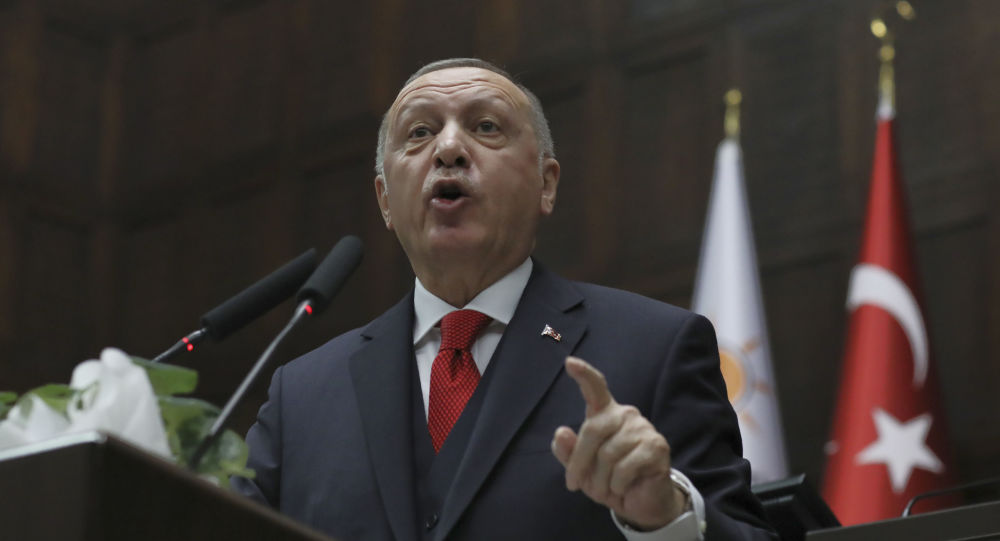