The Syrian Olympic football team beat Indonesian counterpart 1-0 on Saturday in a friendly match in the Indonesian capital of Jakarta.

The match was held as part of preparations for the 2018 AFC U-23 Championship scheduled to take place 9–27 January 2018 in China.

The Syrian Olympic team will play in the finals in Group 4 which includes Southern Korea, Australia, and Vietnam. 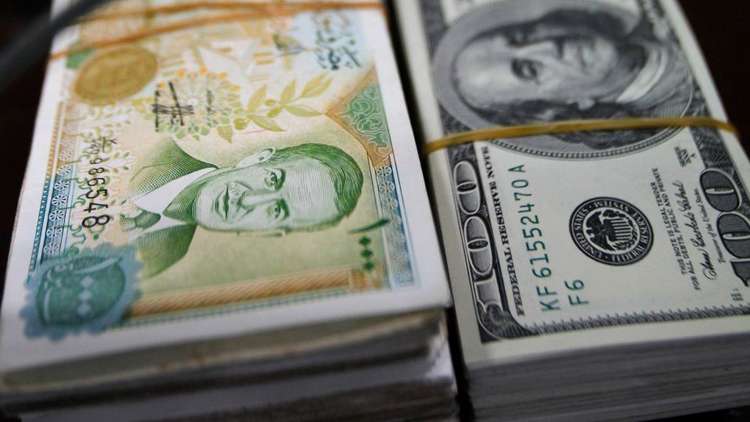 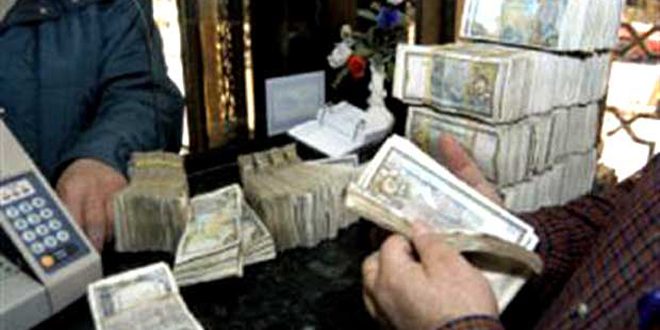 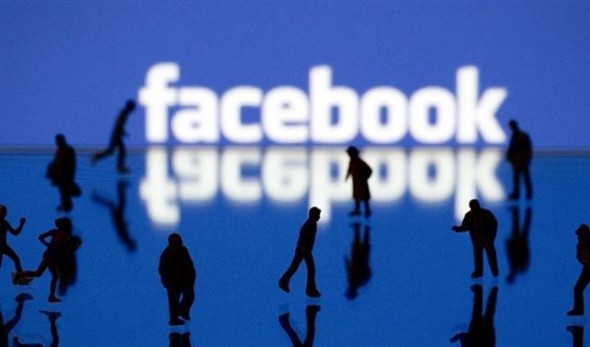