A convoy carrying 125 tons of citrus departed Latakia province on Wednesday towards the province of Deir Ezzor.

Governor of Lattakia Ibrahim Khodr al-Salem said in a press statement that upon the instructions of the Cabinet, the citrus crop will be marketed since today by Syrian Trading, procuring the crop from the farmer directly, with seven committees being formed to carry out this process.

The first batch of citrus will be sent as a gift to the people of Deir Ezzor, and there will be further campaigns for all provinces soon, as the citrus, which includes all types of orange, is stored in 19 sorting, packing, and packaging centers.

The expected production of citrus this year is estimated at 832,000 tons.

Head of the Farmers Union Haitham Ahmad in Lattakia said that the Union is keen to market the entire production of citrus, calling for completing the construction of the juice factory in the province as soon as possible, as well as opening a marketing line with Iraq. 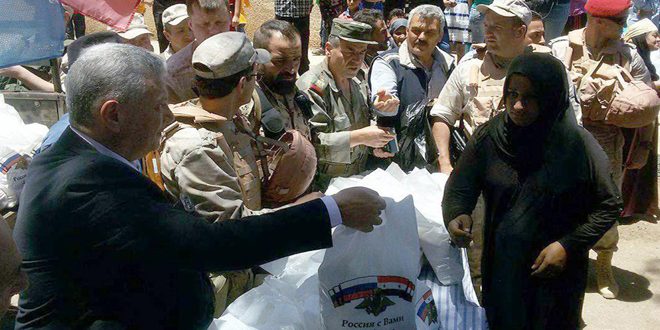 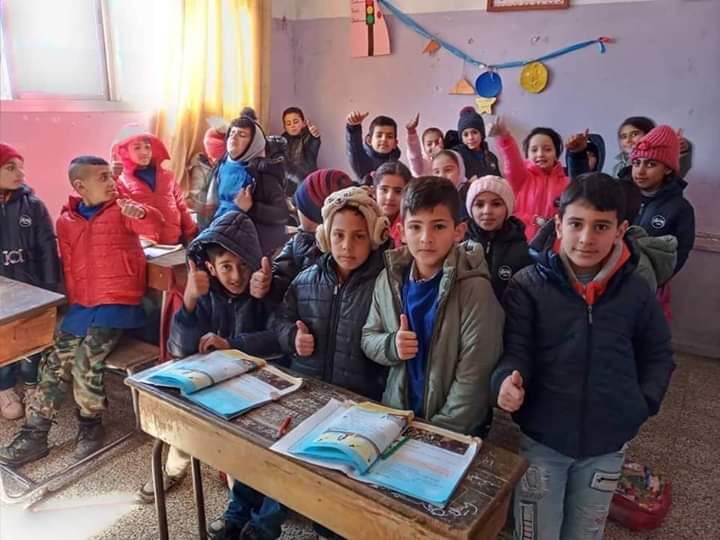 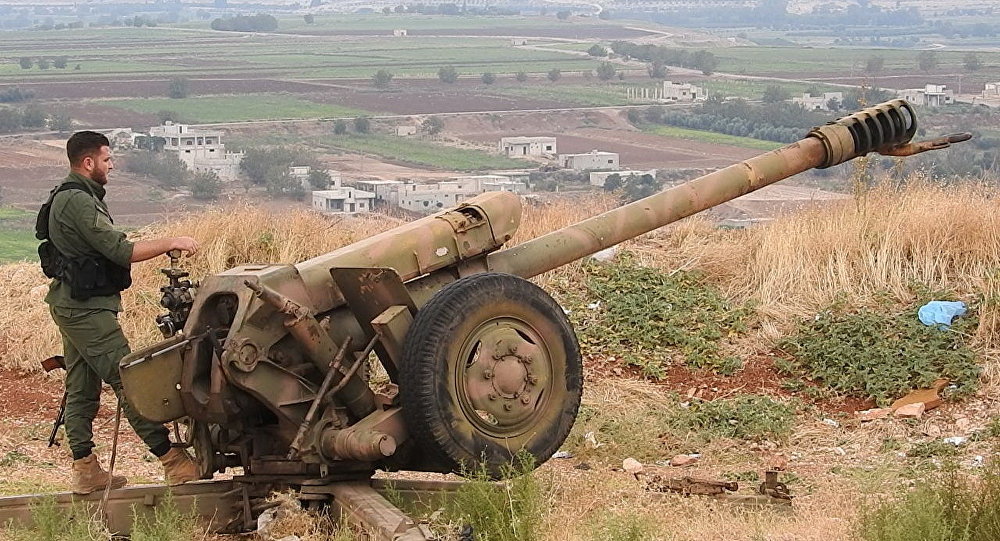