The Syrian Businessmen gathering in Egypt on Wednesday held a ceremony to honor Syrian students participating in the Arab Collegiate Programming Contest held in Egypt.

Speaking during the ceremony, Head of the Syrian consular mission in Egypt, Riyad Sneih, said that the Syrian student delegation proved the creativity of Syrians.

Other speakers saw in the Syrian students’ achievement a message on Syrian people’s steadfastness and ability to innovate, compete and contribute to the shaping of their future despite the terrorist war waged on them. 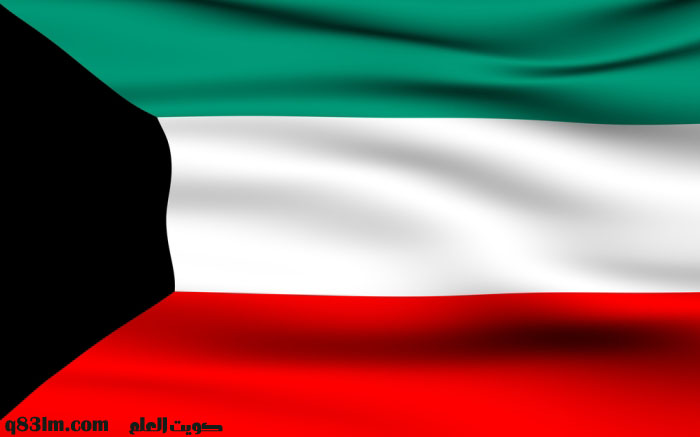 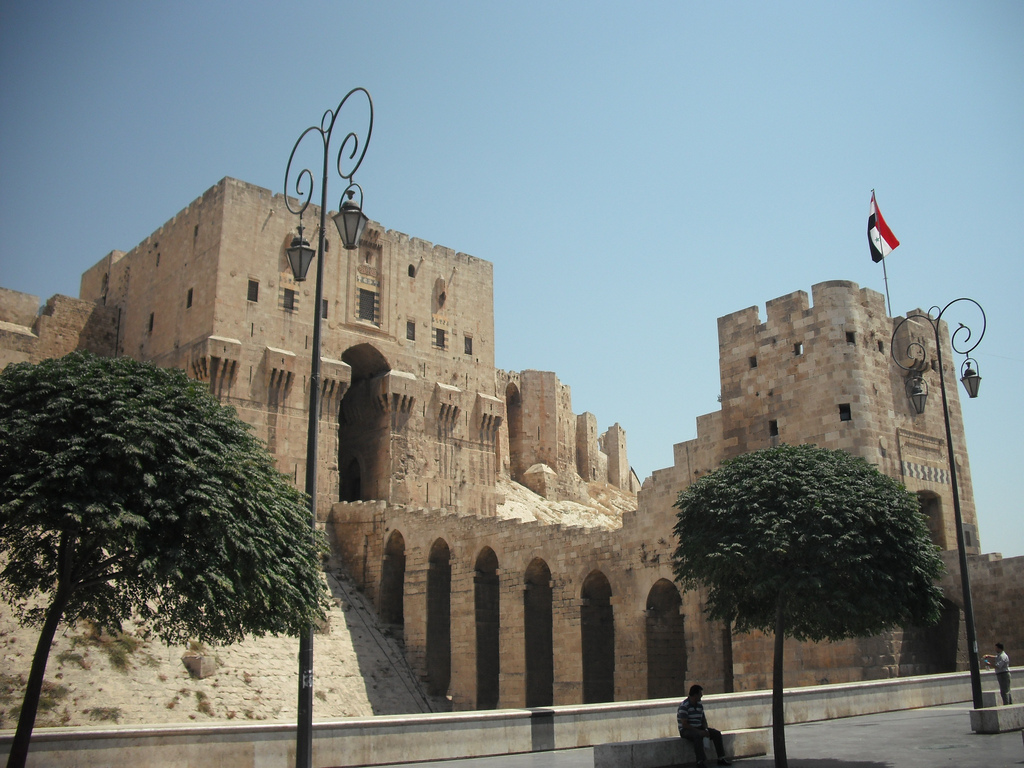