“The Russian Air force has carried out 6872 sorties that destroyed more than 1450 positions for Daesh terrorists to the East of Euphrates River,” Russian Coordination center said in a statement on Monday.

The center added that the complete restoration of territories located to the east of the river from Daesh terrorist organization will be done during the coming days.
Golan Times
By : Suhad Alaawar 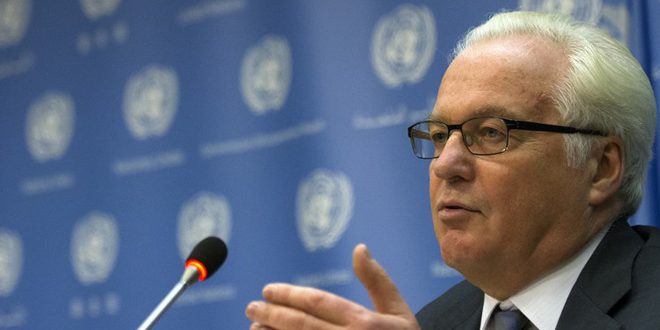 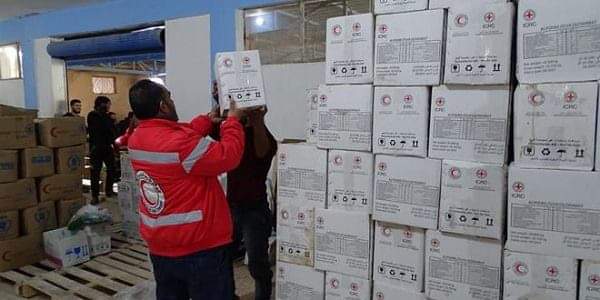 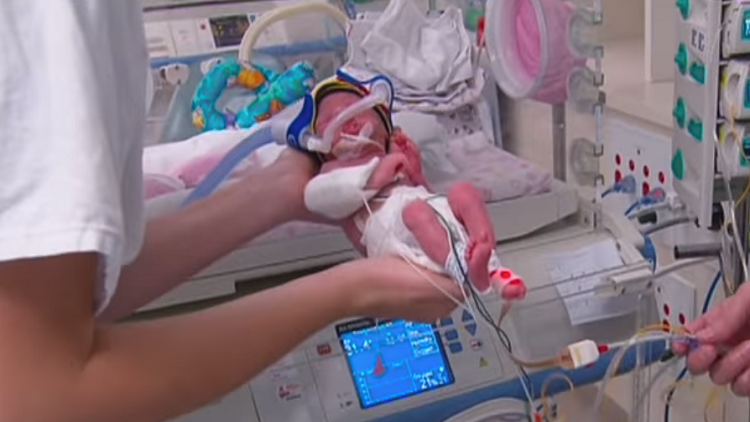 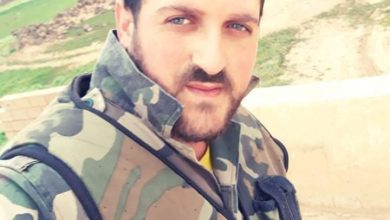