Hundreds of residents of Beit Sahm, Yelda and Babila in Damascus Countryside have demanded the armed groups to leave their towns and called for achieving local reconciliations.

The residents, according to local sources, took to streets on Friday to protest the existence of armed groups in their towns, calling for achieving the local reconciliations which consolidate the factors of security and stability in the region in cooperation the State The residents stressed that terrorism has brought nothing but destruction and devastation, emphasizing commitment to the national unity.

The sources affirmed that gunmen of the so-called “Jaysh (army) al-Ababil” opened fire at people to frighten and disperse them. 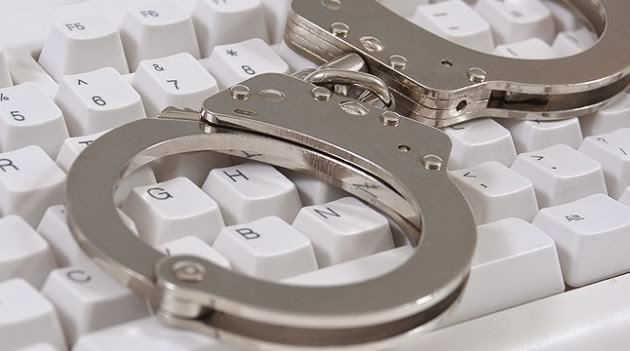 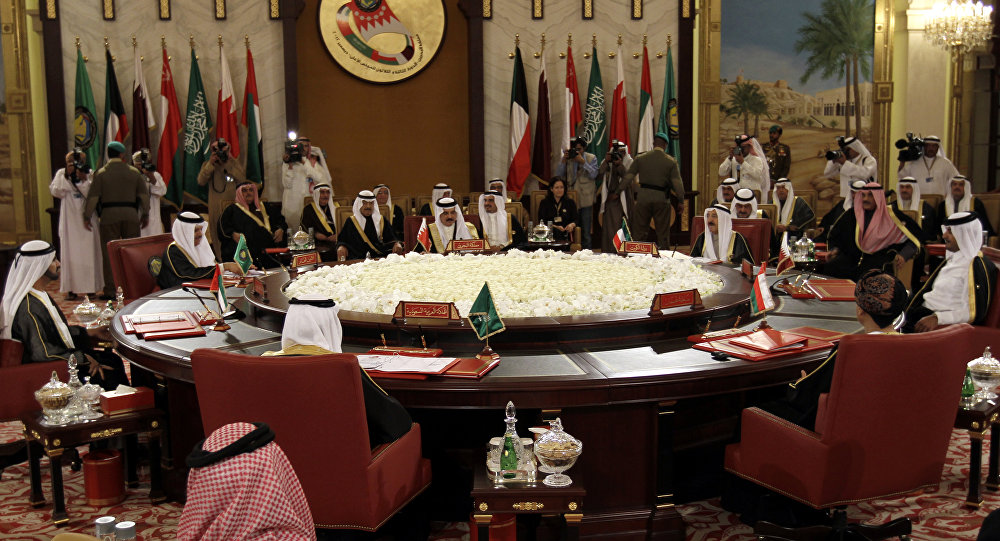 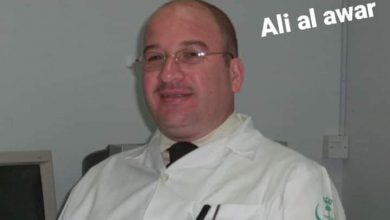 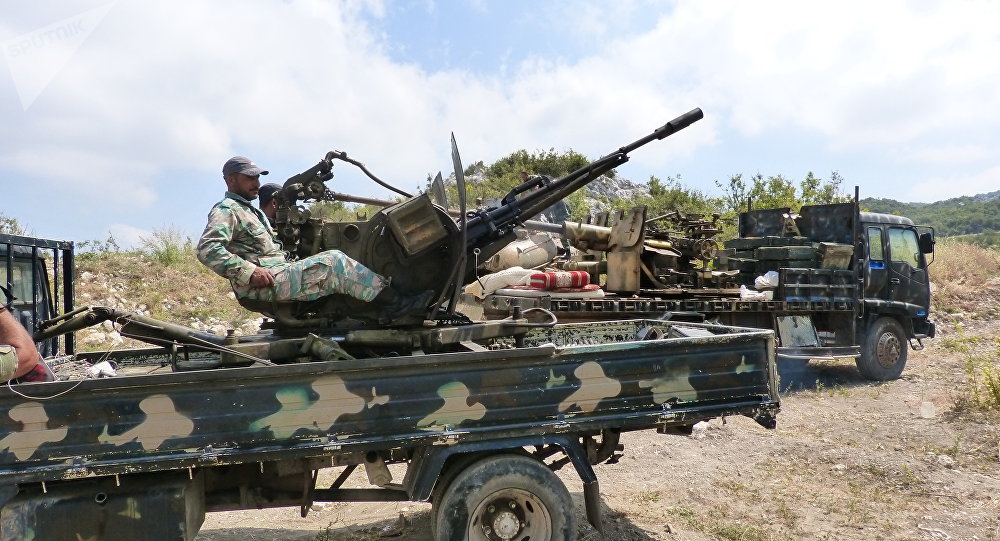