In Hama countryside, army units continued their operations and restored control over al-Rahjan and al-Shakosia, which are considered the main hotbeds of Jabhat al-Nusra in the southeastern countryside of the province, after killing a large number of al-Nusra terrorists.

The army’s advancement in Hama countryside led to increasing the safe space for the Hama-Khanaser-Aleppo Road to more than 25 km on each side, as it resulted in striking down the main stronghold of al-Nusra and spreading panic among the remaining terrorists in the villages and small gatherings, which should lead to clearing the eastern countryside of Hama completely from terrorist organizations. 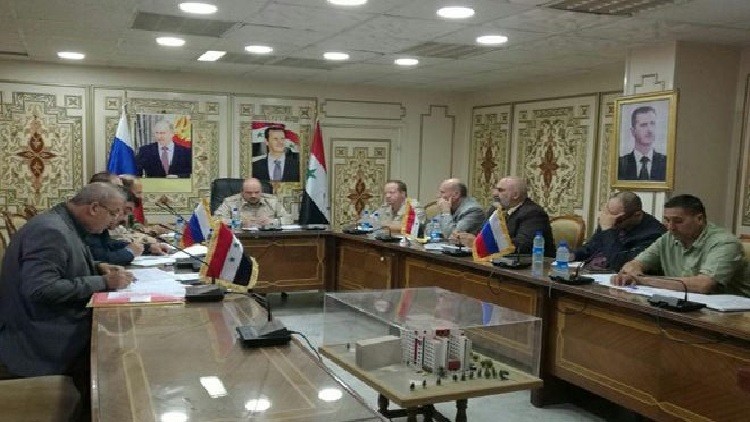 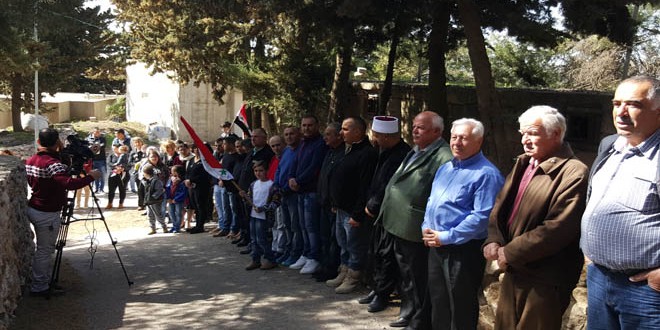 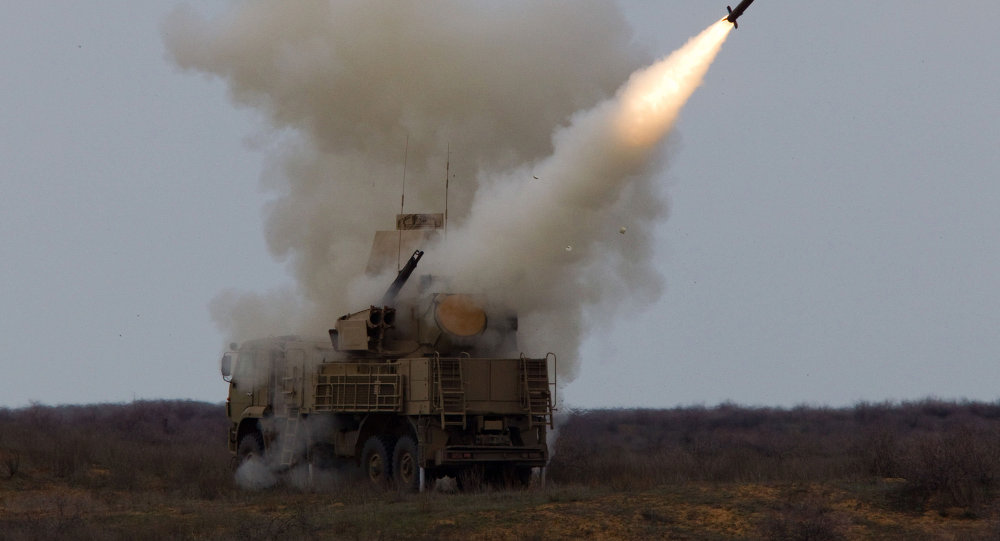