A source at Damascus Police Command said that armed groups located in the Eastern Ghouta in Damascus Countryside fired five rocket shells at al-Duwaila’a neighborhood, injuring one civilian and damaging homes and properties.

A source said that Syrian Arab Army units responded with precision strikes on the areas from which were fired in the Eastern Ghouta, inflicting losses upon the armed groups. 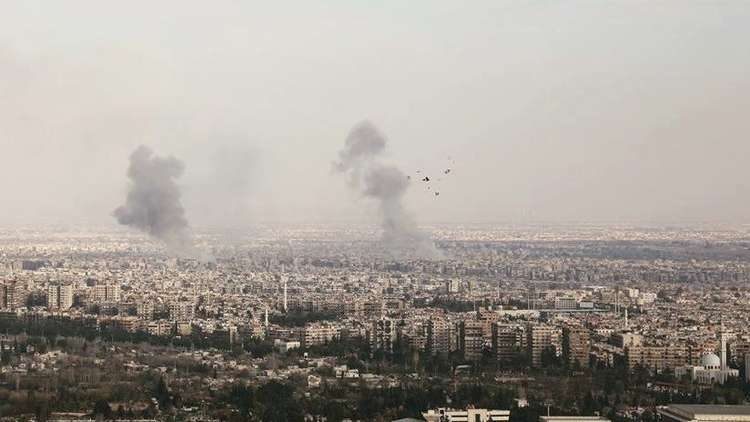 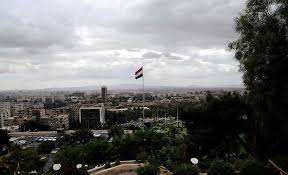 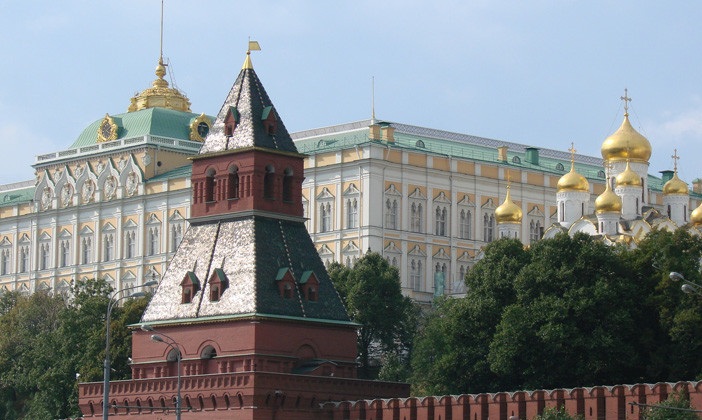 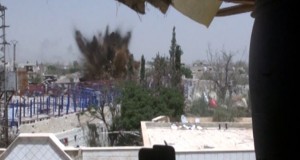