Army units, in cooperation with allied forces, continued their operations in the northeastern countryside of Hama province as they engaged in fierce clashes with Daesh (ISIS) terrorist organization in the area, establishing control over Hajila village and Taliet Mashrfeh to the west of al-Zinkahya village, source said.

The source added that a number of terrorists were killed and their sites and vehicles were destroyed as a result of the operations. 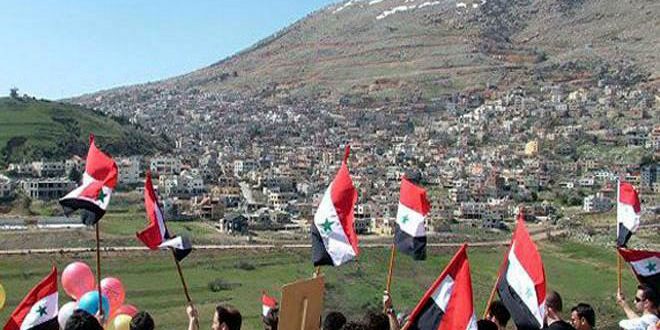 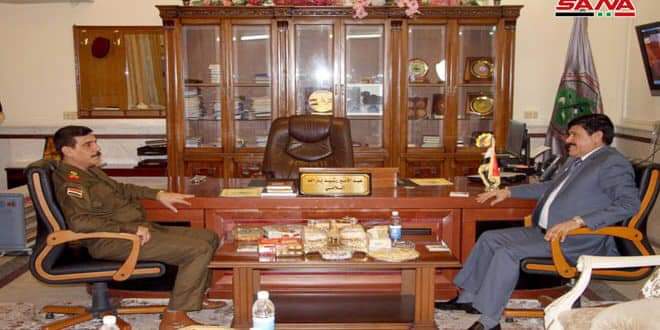 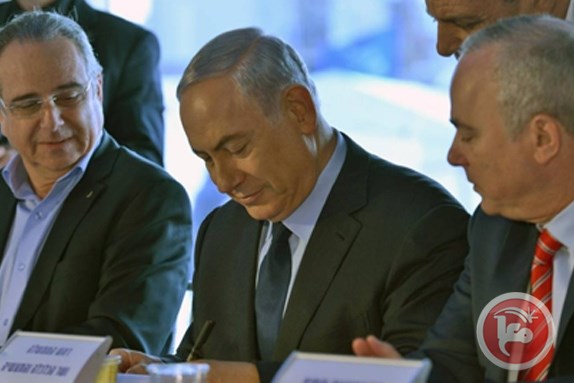 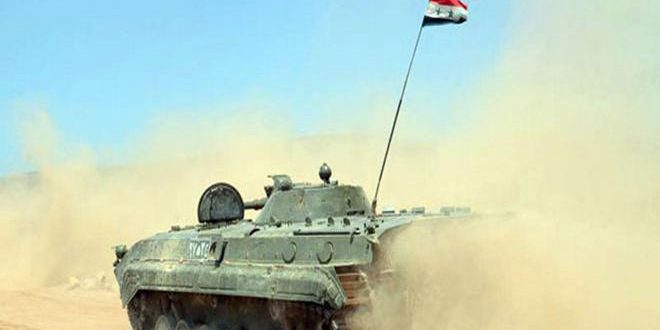