Two civilians, one of them a child, were killed and three others were injured on Tuesday due to a terrorist shell attack on al-Nile Street in Aleppo city.

A source at Aleppo Police Command said that terrorists, positioned in the western outskirts of Aleppo city, targeted the city with a number of shells as one of them fell on a kindergarten in al-Nile Street, killing a two year-old child and the driver of the kindergarten’s bus, and injuring three teachers. 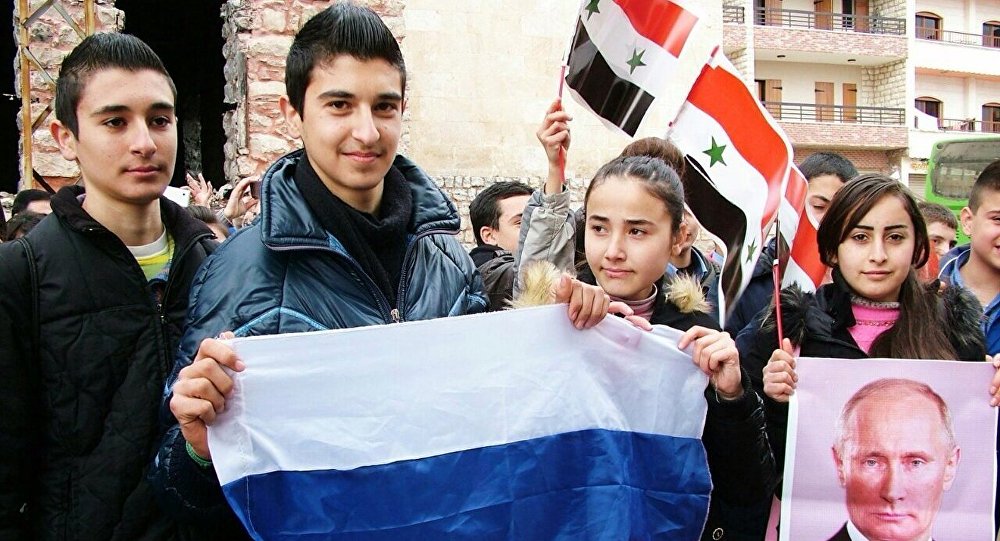 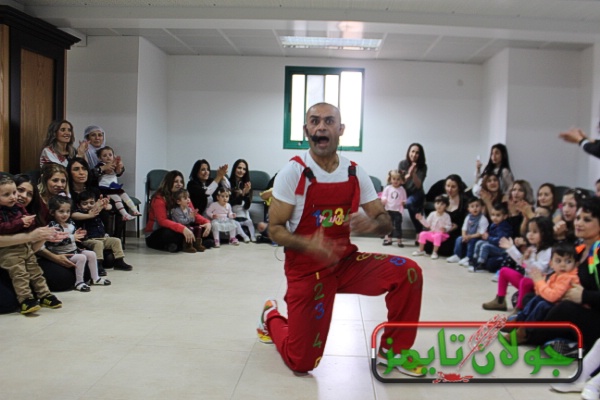 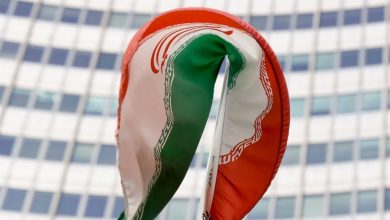