A family of seven killed, tens of schools forced to close as Turkish aggression on Afrin continues Seven persons belonging to the same family were killed and others were injured or buried under the rubble in a new massacre committed by the Turkish regime in al-Ma’batli town in Afrin area in northern Aleppo.

Local sources said that the Turkish forces targeted with artillery, rocket launchers and other weapons residential houses in the town of al-Ma’batli in Afrin area, killing a family of 7 members and destroying citizens’ houses and public and private properties in the town and neighboring villages and towns.

The bodies of a number of civilians and wounded are still trapped under the rubble, while rescue teams are searching for survivors, the sources added.

As a result of the Turkish aggression, dozens of schools were forced to close in Afrin area as a security measure to protect students as the Turkish regime bombed a number of schools in Rajo area during the first days of the aggression. 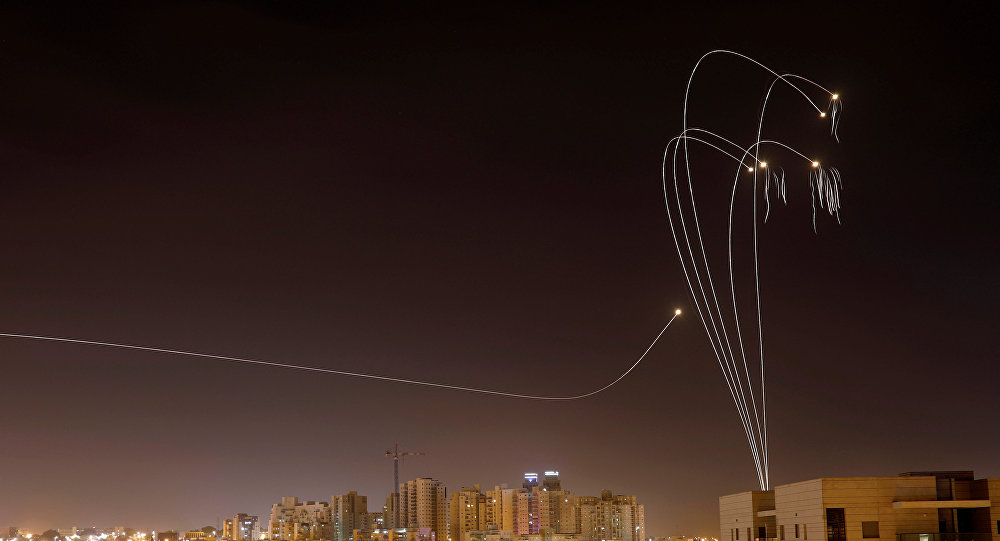 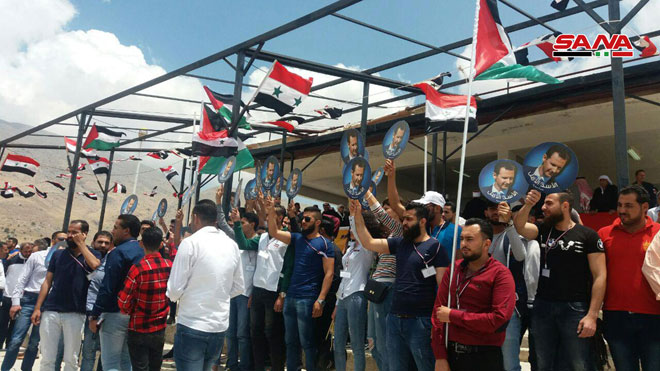 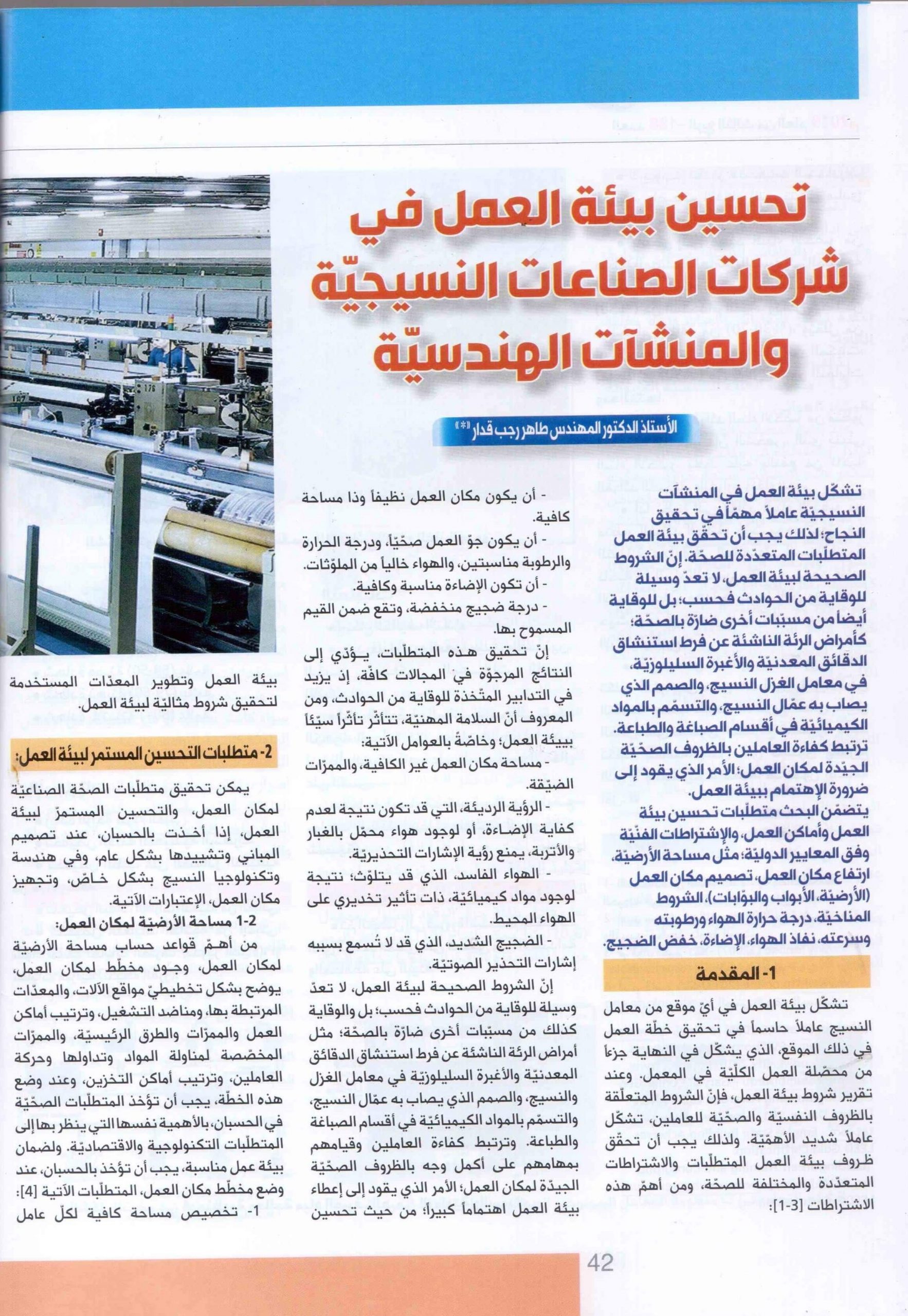 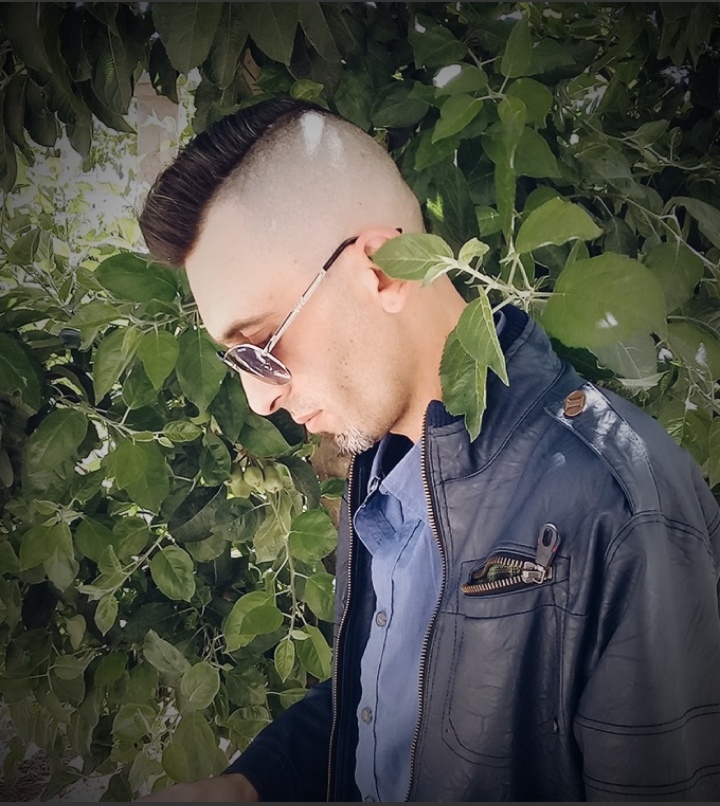