Syrian Arab Army units regained control over al-Waz Hill in Aleppo’s southern countryside after eliminating the last gatherings of Jabhat al-Nusra terrorist organization and groups affiliated to it and destroying their fortified locations and ordnance.

A source said that units of the army along with supporting forces continued their war against Jabhat al-Nusra in Aleppo’s southern countryside with an operation which resulted in regaining control al-Waz hill west of Tarafawi village, killing and injuring many terrorists.

The source added that the army units started combing the hill immediately and fortified their positions in it, chasing down the fleeing terrorists, killing and injuring many of them and destroying their vehicles.

The terrorist organizations announced via their pages on social media sites the killing of Jabhat al-Nusra prominent leader in Aleppo section, the terrorist nicknamed “Atietollah.”
The ones responsible for killing him remain anonymous.

Chaos, infighting, and exchanging accusations prevail over Jabhat al-Nusra and affiliated groups after the heavy losses they suffered at the hands of the Syrian Army and forces allied to it during the previous days, as Abu al-Dohour Airport and around 300 villages and towns were liberated and the dens of terrorists in tens of villages in the area spread between Hama, Aleppo, and Idleb provinces were encircled.
Golan Times
By : Suhad Alaawar 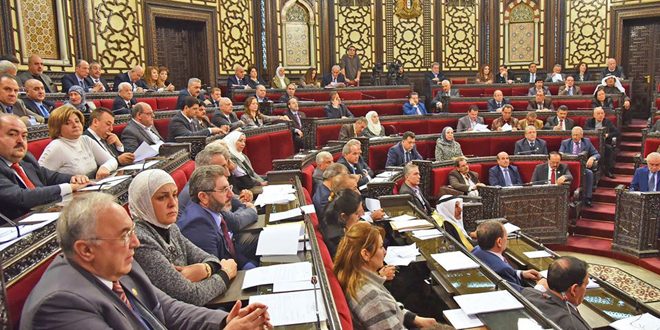 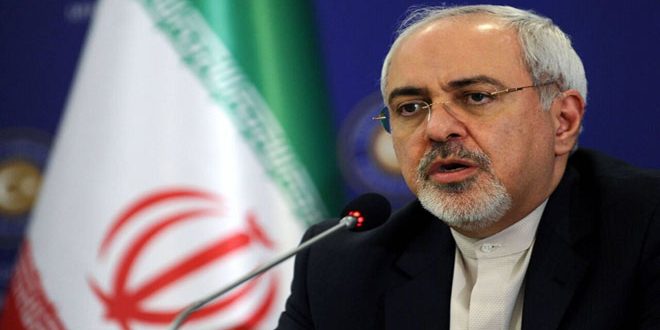 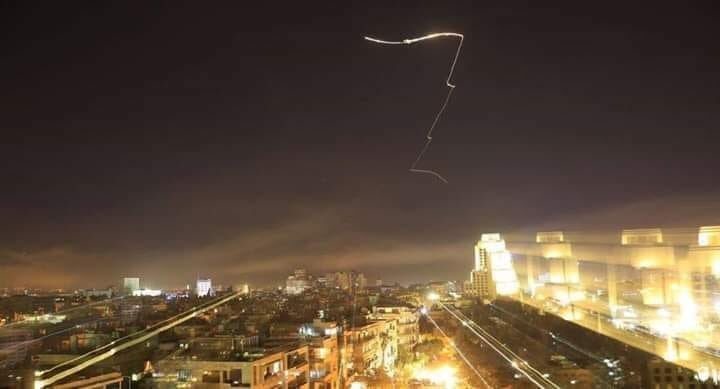 Syrian air defenses intercept hostile targets over the space of Damascus western countryside, down a number of them 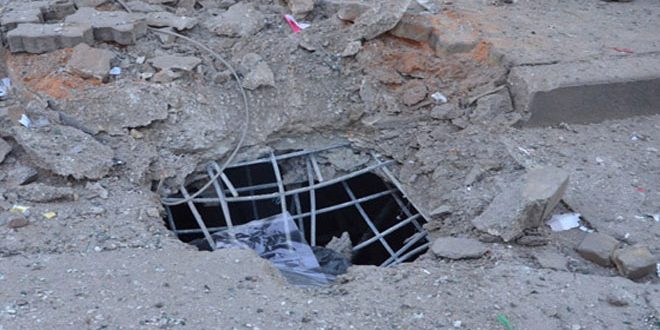