An elderly man in his nineties was killed due to the Turkish aggression with artillery and heavy machineguns on Senara village western of Afrin city near the Turkish border.

Local sources told that the Turkish forces bombarded Bulbul town and Jabel Ghar north of Afrin, injuring one of the locals.

The systematic attacks by the forces of Erdogan’s regime on infrastructure, public facilities, schools, and health centers threaten the lives of civilians and increase the possibility of humanitarian disasters as a result of the lack of basic daily necessities due to the daily bombardment of populated areas and vital facilities, the sources added.

The number of victims of the massacre committed by the Turkish regime against the locals of Qabli village rose to more than 8 dead and 7 wounded civilians, with most of the wounded in critical condition, while 10 civilians who were in the scene of the massacre are still missing.

Meanwhile, a young man was shot dead by the Turkish army in Ayn al-Hissan village in the countryside of Ras al-Ayn.

During the past few hours, Turkish forces continued shelling the town of Jendiris, Hammam village, the area of 17 April Dam, and other villages and towns in Afrin area, causing extensive damage to the infrastructure.
Golan Times
By: Suhad Alaawar 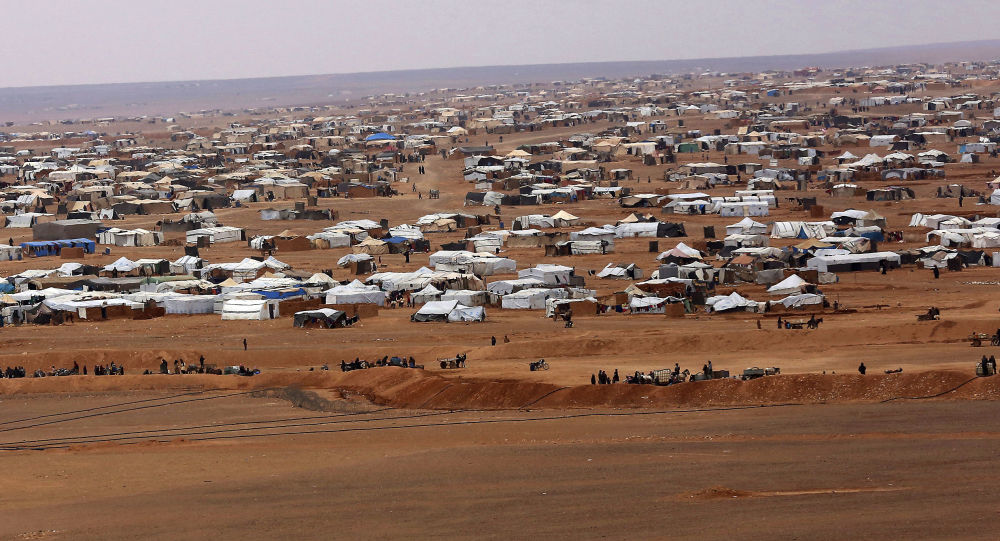 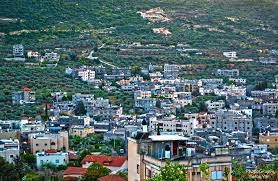