General Directorate for Antiquities and Museums at the Ministry of Culture condemned the Turkish aggression on archaeological sites in Afrin area in Aleppo northern countryside which has recently destroyed Ain Dara Temple, one of the most important archaeological buildings as it was built by the Arameans during the first millennium BC.

In a statement, the Directorate called upon the international organizations concerned and whoever interested in the world heritage to condemn this aggression and exert pressure on the Turkish regime to prevent targeting archaeological and cultural sites in Afrin area, which is one of the richest areas in antiquities and cultural heritage in Syria.

The statement affirmed that this aggression reflects the extent of hatred, malevolence and the barbarism of the Turkish regime against the Syrian identity and against the past of the Syrian people and their present and future. 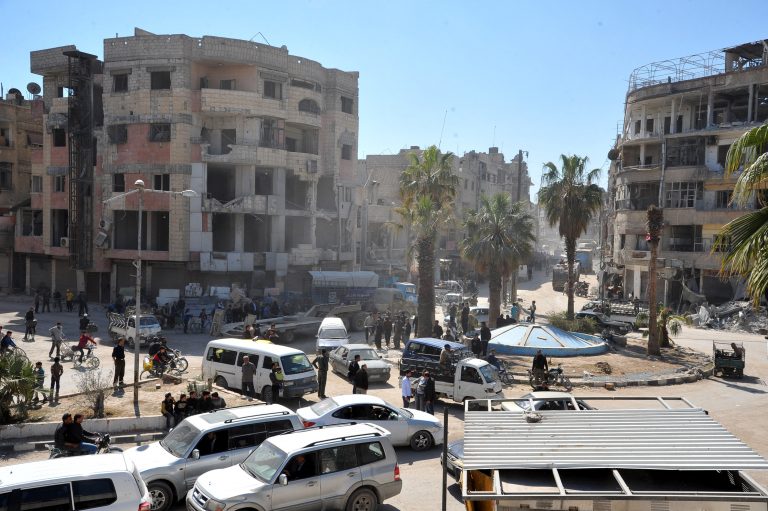 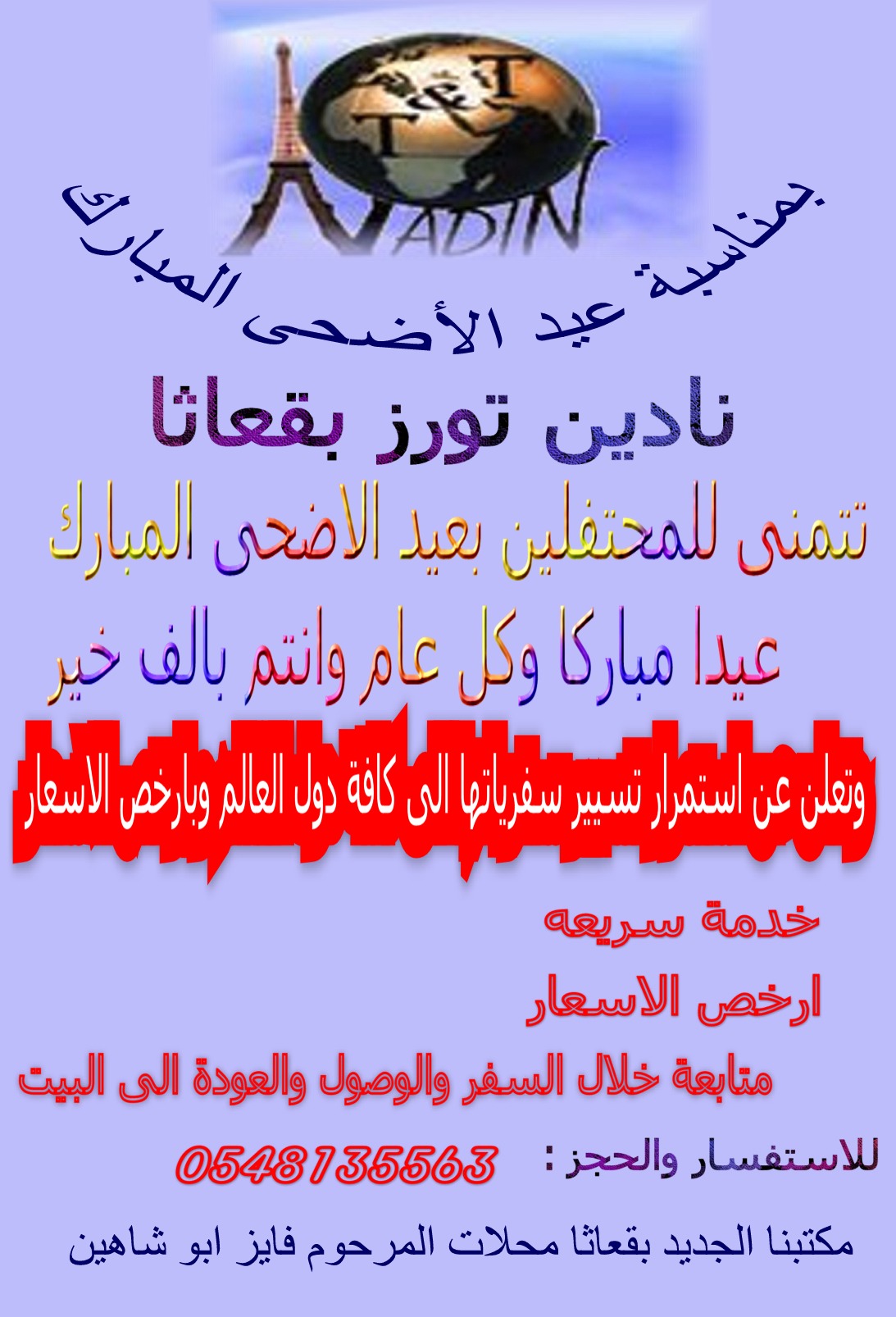 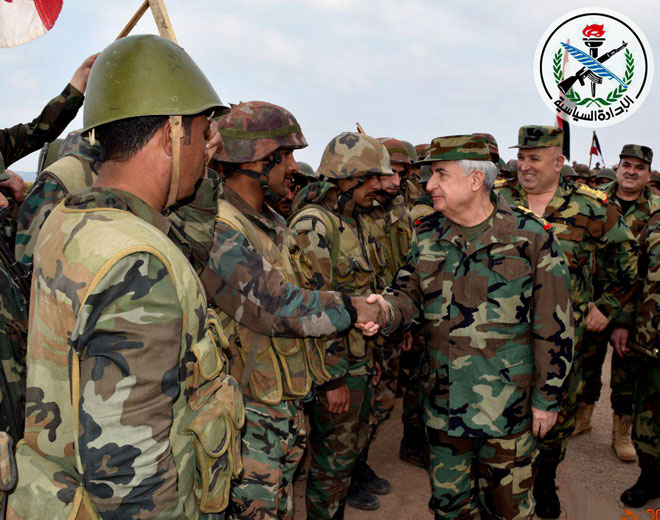