Activities of Sochi Congress kicks off on Tuesday Preparations for holding the Syrian National Dialogue Congress, scheduled to be launched in the Russian Sochi city on Tuesday, were completed.

Russian sources pointed out that the UN Security Council member states and the UN General Secretariat were invited to participate in the Congress.

A number of states, including Egypt, Iraq, Lebanon and Kazakhstan, will attend the conference as observers.

The guarantor states of Astana agreements and the UN special Envoy for Syria Staffan de Mistura, were also invited to the congress, according to the sources.

Some 500 journalists from 27 countries will cover the Congress. 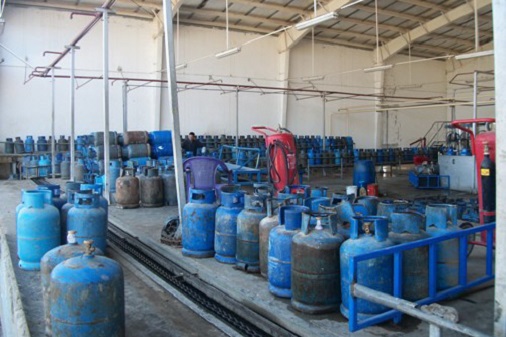 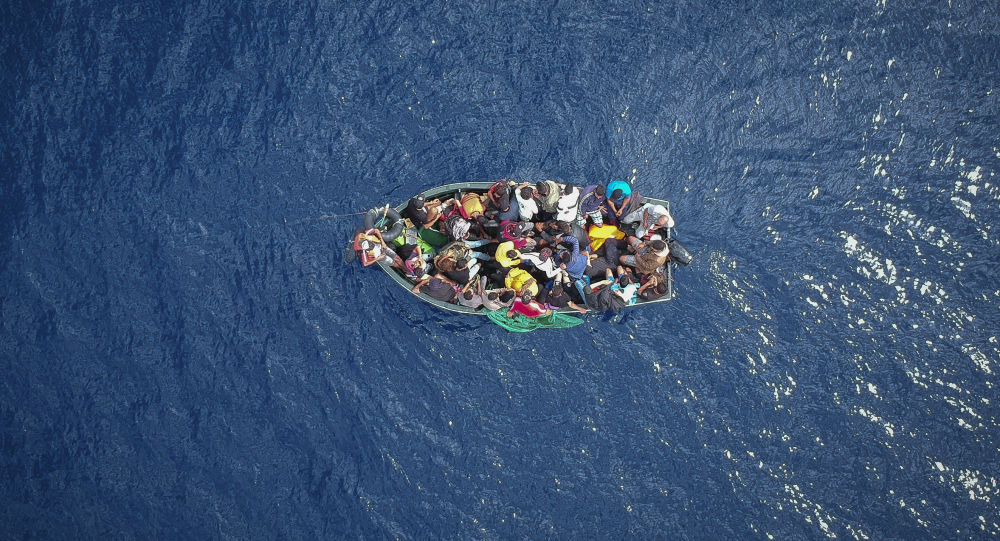 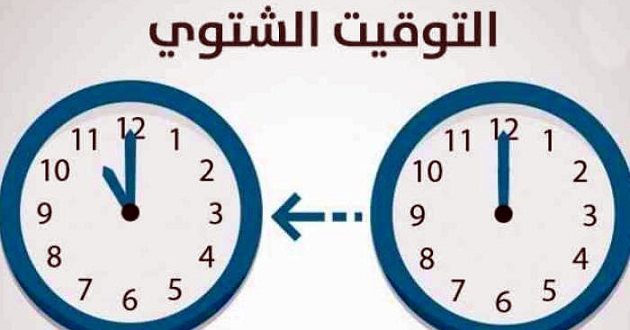 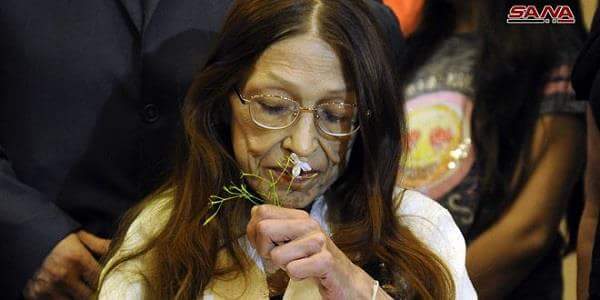