In Aleppo, last year, the UN World Food Programme (WFP) has rehabilitated and equipped four bakeries that were damaged during the battles Syrian army fought to regain full control of the entire neighborhoods of Aleppo.
This valuable initiative has led to enable families to return to their homes, this initiative was driven by the fact that bread is a basic element in the Syrian family diet, when bread is available in affected areas along with water, families can go back and start repairing what was destroyed, Deputy Country Director (DCD) in Syria Mr. Abdilrahman Meygag said.
Each bakery serves about 15,000 people, in total the four bakeries provide bread for more than 60,000 people. The four bakeries receive wheat flour and fuel from the Syrian government and sell bread at prices set by the Syrian government.
It is worth mentioning that the World Food Program has contracted nine bakeries sine almost two years in Aleppo to provide free bread to more than 245,000 people on daily basis, where WFP provides flour, yeast, covers production expenses including fuel, transport and labor. Bread is distributed in various districts of Aleppo through the Syrian Red Crescent and local charities contracted with the World Food Programme (WFP), contributing to alleviating the burden of living that affected families in Aleppo.
Such contributions support in strengthening Syrian families resilience and are appreciated by all Syrians 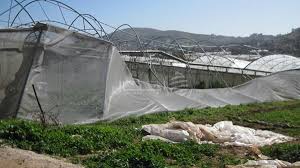 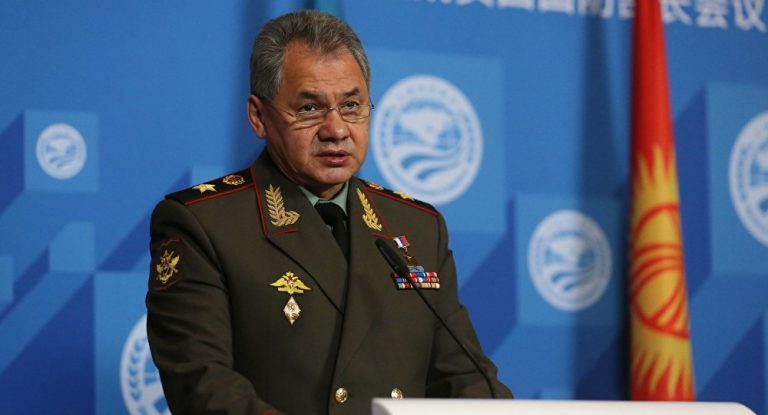 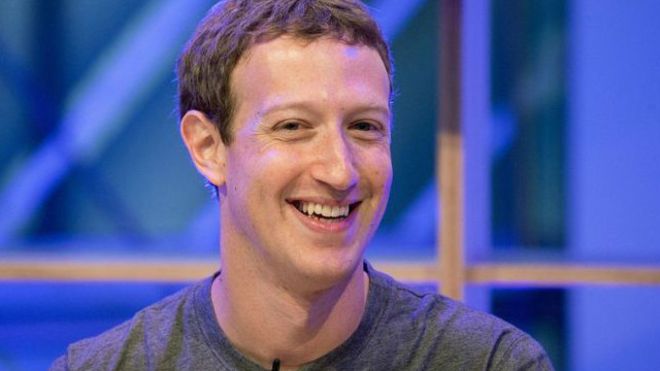 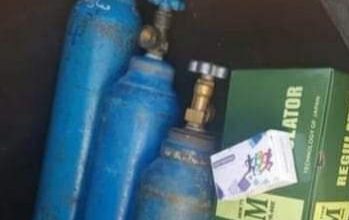