Army units established control over new areas in Hama northeastern countryside after fierce battles with Daesh (ISIS) terrorists, inflicting heavy losses upon them in the equipment and personnel.

Military source in Hama said that over the past few hours, army units, in cooperation with the supporting forces, have engaged in fierce clashes with Daesh-affiliated terrorist groups in Hama northeastern countryside, establishing control over the farms of Byoud Safaf and Abu al-Khair.

The source added that engineering units combed the liberated areas to dismantle the car bombs and the mines planted by terrorists to hinder the advancement of the army units. 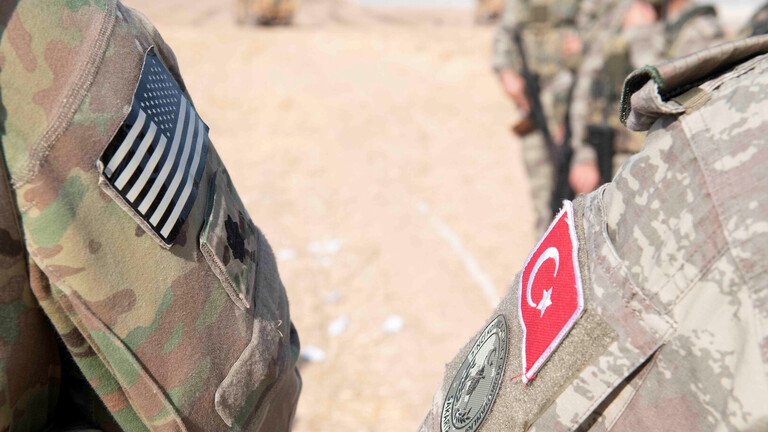 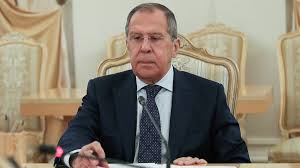 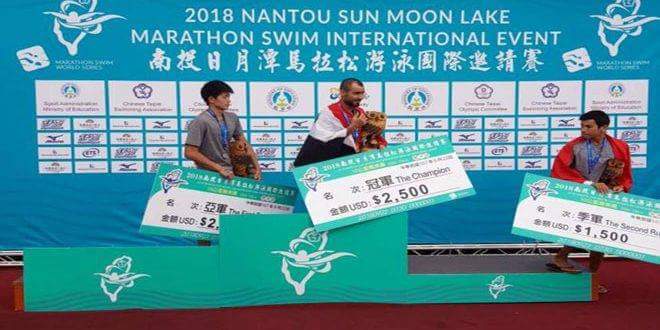 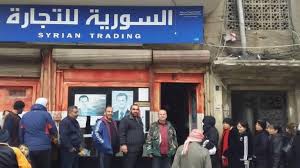