Units of Syrian Arab Army, in cooperation with the popular defense groups, on Thursday tightened control over Qaser Ibn Wardan and al-Museitbeh in northeastern countryside of Hama.

A source in Hama said that after seizing control of the two villages, the army units consolidated their military points in the villages and their surroundings and began to dismantle IEDs and mines planted by Daesh (ISIS) terrorists.

Qaser Ibn Wardan village is one of the main centers and supplying routes for Daesh terrorist organization in northeastern countryside of Hama which turned the citizens’ houses in the village to hideouts for its terrorists and warehouses for weapons and munitions. 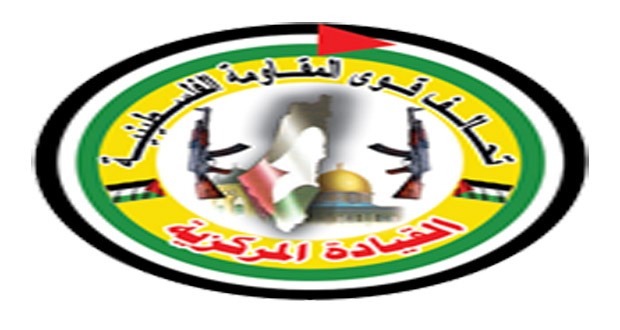 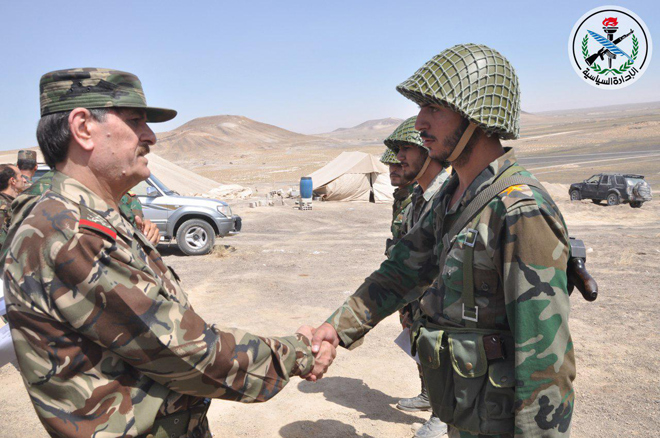 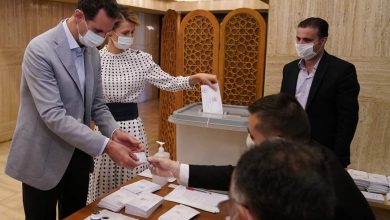