Child killed, other civilians injured in terrorist attacks in Aleppo One child was killed and another civilian got injured due to terrorist shell attacks by Jabhat al-Nusra terrorists on al-Qalaaji Square in the neighborhood of al-Nile street in Aleppo.

“Terrorists holed up in the western outskirts of Aleppo on Friday targeted with two rocket shells al-Qalaji Square in the al-Nile Street in the province, killing a child, injuring another civilian and causing material damage.” A source at Aleppo Police Command said.

Terrorist organizations fired a rocket shell on al-Sulaimania neighborhood which fell on the Post Building, causing material damage to it.

Terrorist organizations have been targeting Aleppo city with dozens of shells in a desperate attempt to influence the normal life prevailing in the city after the restoration of security and stability to it. 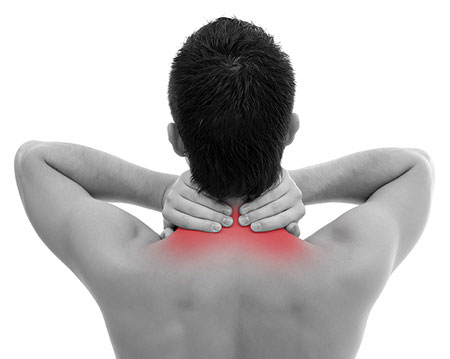 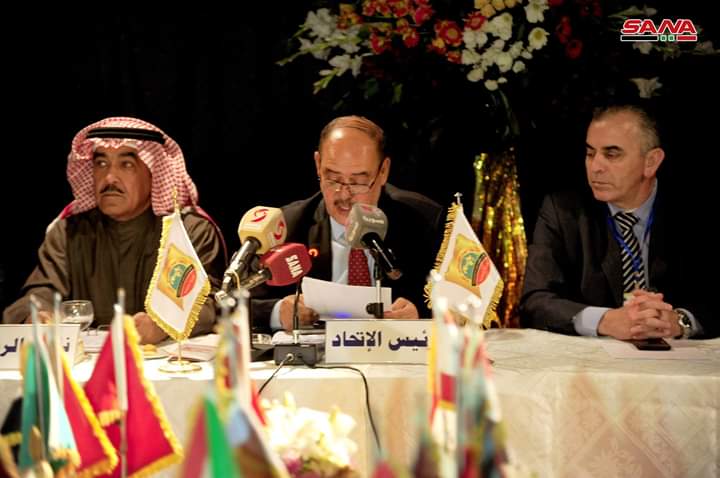 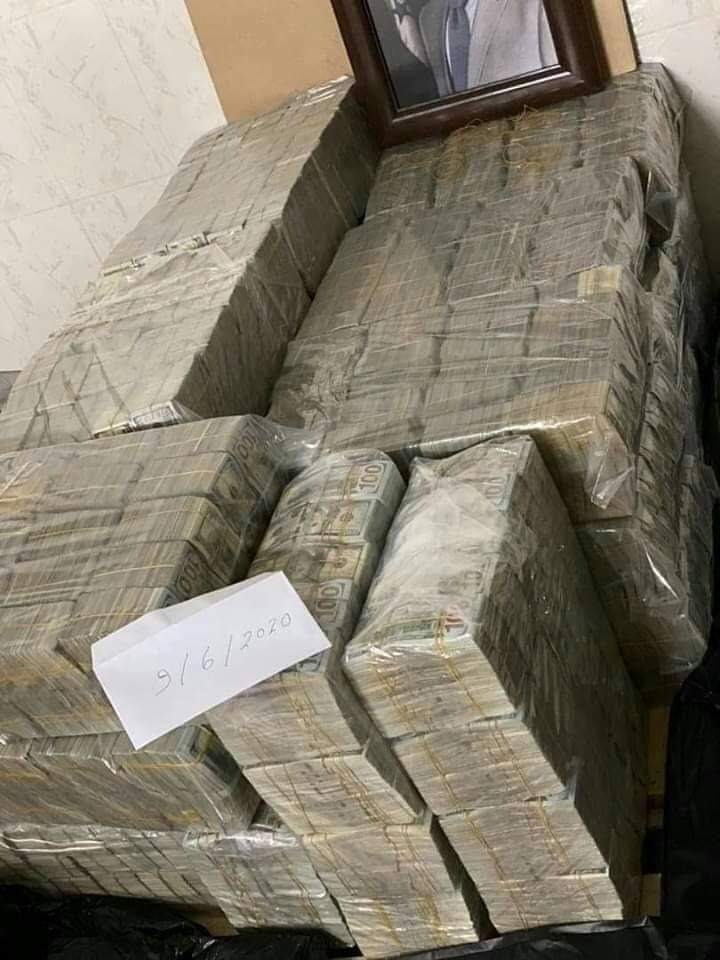 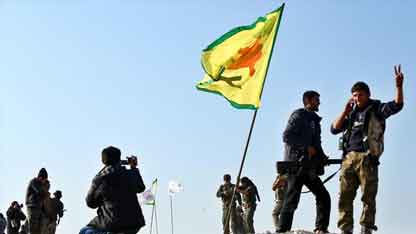