Grand Mufti of the Republic Ahmad Badre Eddin Hassoun said the fires which have erupted in the region aimed at making Arabs forget Palestine and the Palestinian Issue.

Hassoun, during the opening ceremony of the Founding Conference of the Iraqi Assembly of Islamic Unity in Baghdad on Saturday, said that there is no excuse for not achieving the unity of nations, particularly after the victory of Syria and Iraq against terrorism and the scheme of division.

For his part, Adviser to the Leader of the Islamic Revolution in Iran Ali Akbar Velayati warned of the endeavors led by the US to create a new Middle East that starts from dividing Syria, stressing that the Resistance Front in Iraq, Syria and Lebanon will expel the US forces from Eastern Euphrates.

He stressed that the US conspiracy that targeted Iraq has failed after expelling Daesh terrorist organization, clarifying that everybody knows that the next step for the US after Syria will be Turkey and Iran.

He added that the US and Israeli illusions will not be accomplished, reminding of their defeats in Lebanon, Syria and Iraq.
For his part, representative of the Iraqi President and Head of the of the Iraqi Assembly for Islamic Unity, Mahmoud Iysawi said that the Iraqis provided sacrifices for victory against Daesh, adding that convergence between nations is essential. 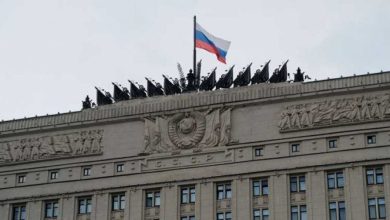 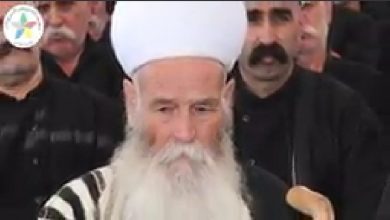