Syrian expatriate Silvana Bitar reached the summit of Pico Naiguata, one of the highest mountain peaks in Venezuela, to tell the world that Syria will stay at the top and a beacon for the world.

“My love for Syria has left no room for fear and retreat, so I was able to overcome all the challenges that I faced, including storms, fog, and the possibility of being lost in difficult terrain,” Silvana told about her trip to scale Pico Naiguata, which has a summit elevation of 2,765 meters above sea level.

She said that she wanted to send a message to the world that the Syrian flag will continue to fly high, dedicating her effort to the Syrian Arab Army.

During the climb, Silvana relied on a diet of dates, water, and chocolate, which gave her the necessary energy to continue her arduous journey, during which she fell several times and was wounded once, and she also had to face the gradual drop in temperature as she climbed higher. 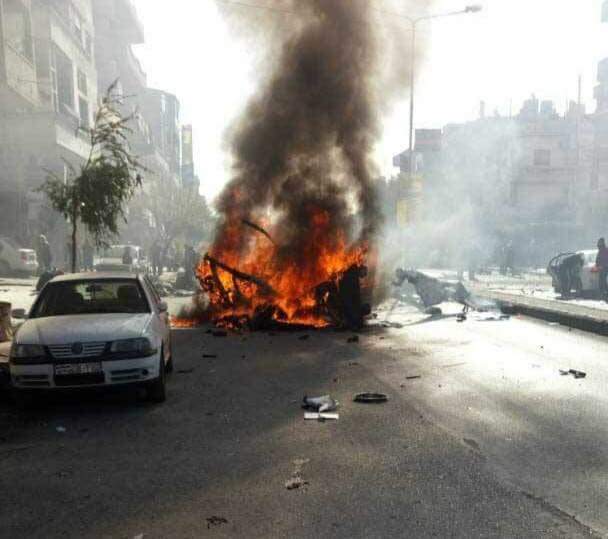 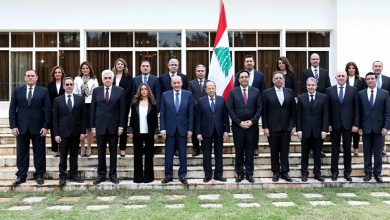 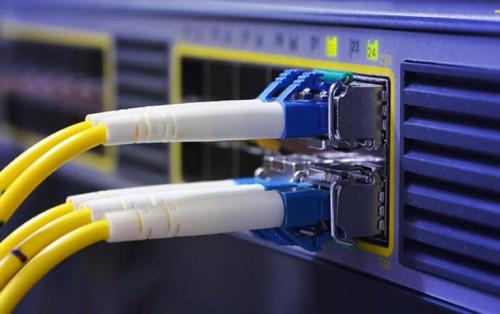