Czech journalist Michal Motsek confirmed that the Western media’s misinformation about the situation in Eastern Al Ghouttah, aims to distort the reality of what is happening there.
“The media coverage of this situation depicts the situation in Eastern Al Ghouttah as if there were no thousands of terrorists in it, ignoring the missiles and rockets fired by these terrorists on a daily basis in the city of Damascus” said Motsik, a commentator in the Czech daily BRAVO.

For her part, the Czech journalist specialized in the Middle East, Teresa Spintsirova, stressed that “the sources on which Western media coverage depends, are the Western-funded organizations, claiming to be working in humanitarian affairs, while they are working for Al-Qa`eda in Syria.
” Terrorists of the so-called “Army of Islam” funded by Saudi Arabia and known for its relationship with the Central Intelligence Agency and the terrorist Al Nusra Front”.
Spintsirova pointed out in an interview with a parliamentary website, that hypocrisy is practiced by the Western media.
“It ignores attacks on civilians carried out by Israel, Saudi Arabia and the United States. On the contrary, Western politicians blame the Syrian Army”. 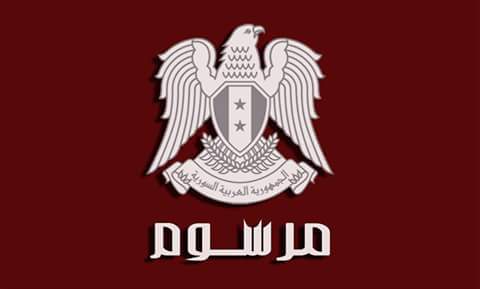 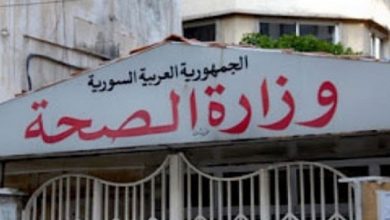 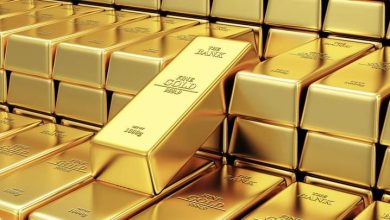