Mikdad: Syria and Iraq are fighting in the same battle against terrorism

Deputy Foreign and Expatriates Minister Fayssal Mikdad discussed with Undersecretary of the Iraqi Foreign Affairs Ministry for Bilateral Affairs Nizar Al-Khairallah and the accompanying delegation the latest political development at the bilateral, regional, and international levels.

During the meeting, Mikdad said that Syria and Iraq are fighting in the same battle against terrorism and its tools, stressing the unity of the two countries’ position, which necessitates the continuation of consultations and coordination between the Syrian and Iraqi sides.

The Iraqi official, in turn, affirmed the importance of continuing communication and coordination on various fields to stand up to the challenges facing the two countries, adding that the security of any country is linked to the security of its neighboring countries.

The Iraqi government is seeking to open the border crossings with Syria to activate the intra-trade movement, he said, adding that Iraq welcome’s the entry of Syrian products to the Iraqi markets and that Baghdad wishes to strengthen the bilateral relations with Syria in all sectors.

The two sides agreed to sign a memorandum of understanding in the field of political consultations. 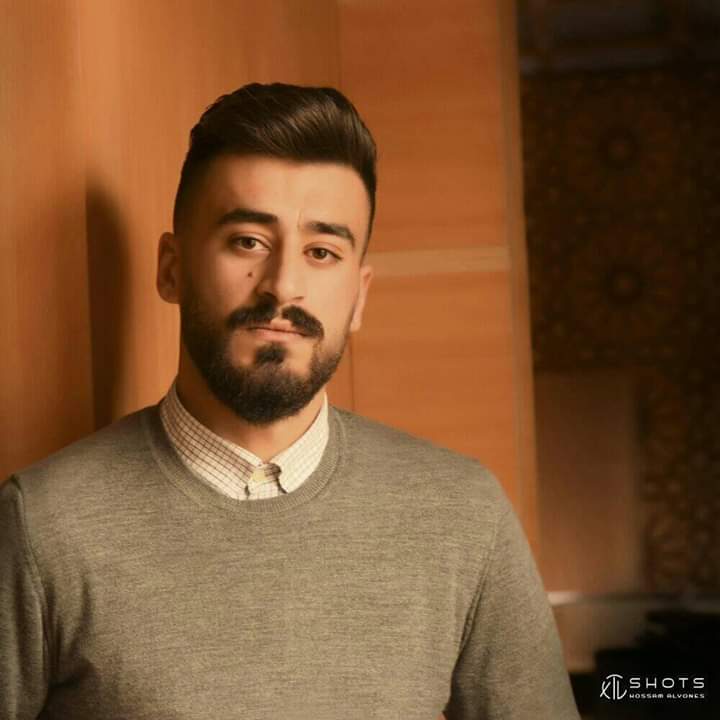