A girl and a young woman were martyred and 18 other civilians were injured, mostly children and women, due to an attack with shells by Jabhat al-Nusra terrorists on Daraa city.

A medical source said that the death toll of the attack is likely to rise as nine of the wounded sustained serious injuries.

Earlier, Jabhat al-Nusra terrorists, positioned in Daraa al-Balad, targeted with several shells the surroundings of the Clinics Complex in Daraa City, and as a result a girl was martyred and 14 other civilians were injured, mostly children who were leaving the neighboring schools.

A medical source said that the girl died after succumbing to her wounds, indicating that there are critical cases among the injured and that they are receiving the required treatment.

The source added that army units retaliated to the attack, targeting the areas from which the shells were fired, destroying fortified positions belonging to the terrorists and a number of rocket launchers. 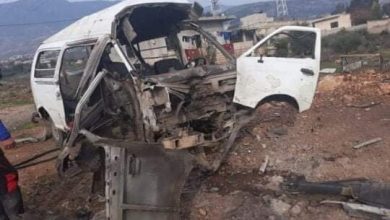 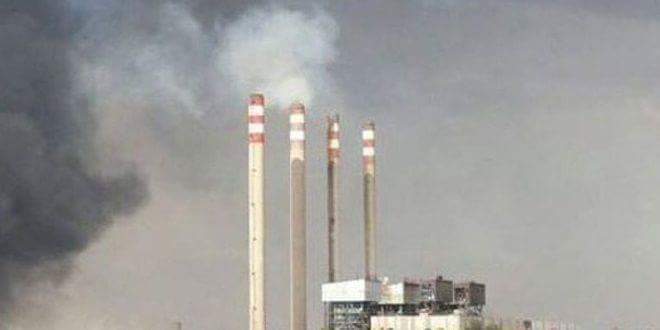 Mhardeh power plant out of service after terrorist attack with shells 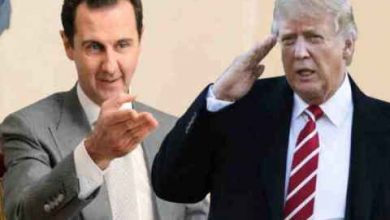 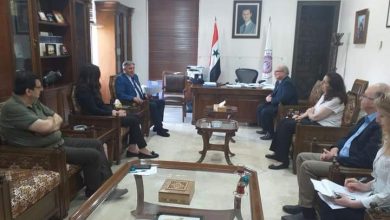