The towns of Kefraya and al-Foua’a have been besieged by terrorists from Jabhat al-Nusra and other groups affiliated with them for three years, causing more than 8,000 civilians living in the towns to live under inhumane and tragic conditions, as some of them are martyred or injured almost every day due to the barbaric shelling by terrorists.

The deteriorating humanitarian situation in the two towns became even more severe and tragic after al-Foua’a Hospital, the only hospital in the area, was put out of commission by the end of 2016, as there are no medical facilities or supplies to save the lives of the injured people, many of whom succumb to their wounds.

The tragedy in the two besieged towns doesn’t seem to have touched the conscience of the states and organizations that claim to care for the Syrian people, despite numerous letters related to this issue sent by the Foreign and Expatriates Ministry to the UN Secretary-General and the head of the Security Council.

For the past three years, the locals in Kefraya and al-Foua’a have been making due with the medical and food aid and vaccine airdropped to them, as the terrorists who besiege the towns prevent Syrian Arab Red Crescent (SARC) from entering the towns to evacuate people with critical health conditions and deliver aid

Testimonies of the civilians who were evacuated from the towns recently said that there are dozens of people with critical medical conditions that need immediate treatment to save their lives. They also said that the locals are unable to go to their fields and harvest their crops as they are subjected to sniper fire and shells fired by al-Nusra and groups affiliated to it.

Back in February 20th, five people were evacuated by SARC from the two towns and were transported to Tishreen University Hospital in Lattakia, where doctors said that the five sustained trauma to the bones and had shrapnel embedded in their eyes and ears, while one of them had tumors, asserting that the patients’ conditions deteriorated because they couldn’t receive treatment in the besieged towns. 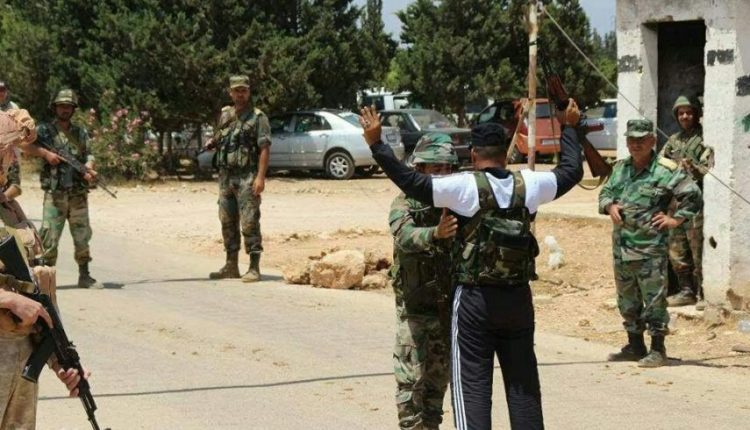 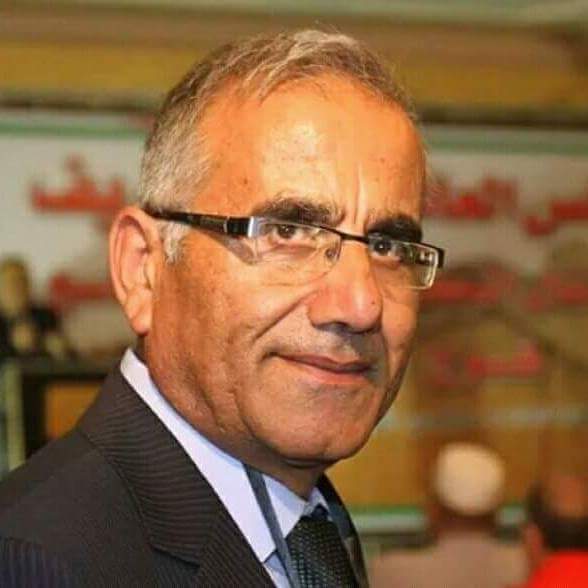 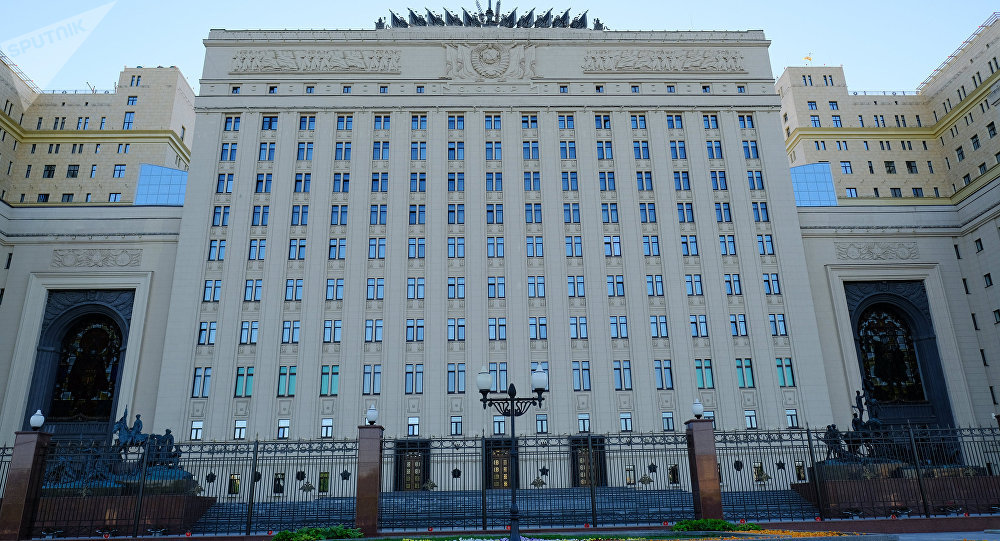