Three children were killed on Thursday on the 48th day of the Turkish continued aggression on Afrin city.

A source in Aleppo said that the artillery of the Turkish regime intensified its shelling on a number of Afrin villages, killing 3 children from one family in Tarandah village and causing material damage to properties.

The source added that the Turkish regime has continued its violation of the UN resolution 2401 through shelling, with different kinds of weapons, the houses in Jandaris and other near villages. 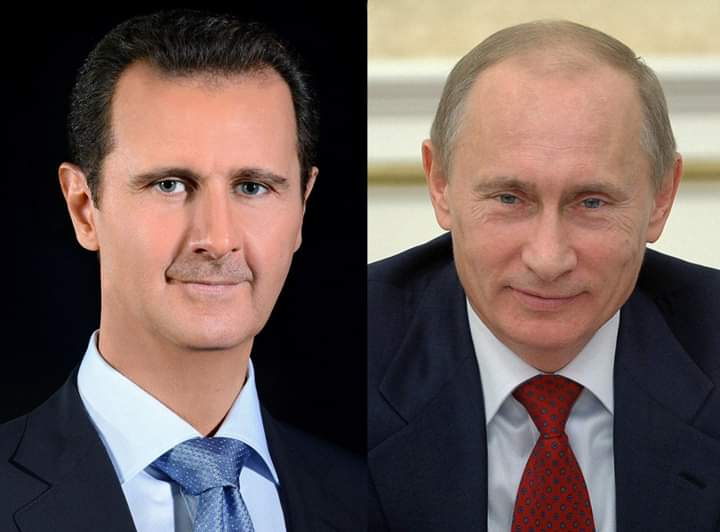 A phone call between President Assad and President of the Russian Federation, Vladimir Putin touched on developments in the situation in Syria 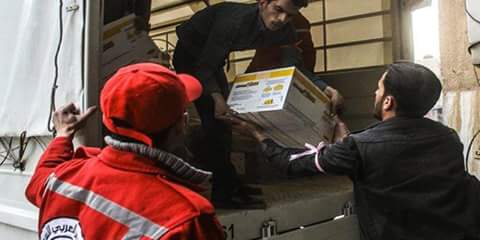 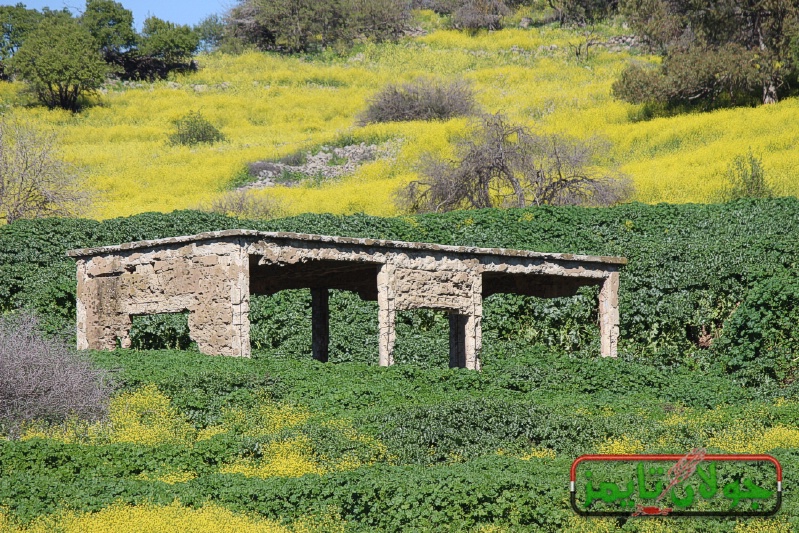 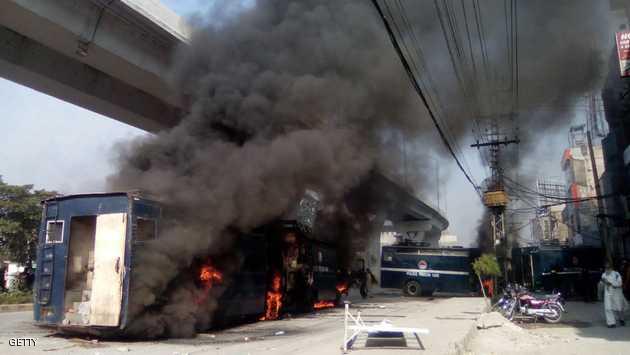