Mikdad: Terrorist organizations, their backers responsible for chemical weapon use in Syria Deputy Foreign and Expatriates Minister, Fayssal Mikdad, held the terrorist organizations and their supporters full responsible for the use of chemical weapons in Syria, urging the international organizations concerned to work professionally and honestly regarding this file.

During a press conference on Saturday, Mikdad stressed that following the great achievements made by the Syrian army in its war against terrorism, well known sides have intensified accusations against Syria regarding the chemical weapons use.

He added that the Organization for the Prohibition of Chemical Weapons (OPCW) continues to ignore the information provided by Syria on the use of chemical weapons by terrorists in several incidents and this is suspicious. 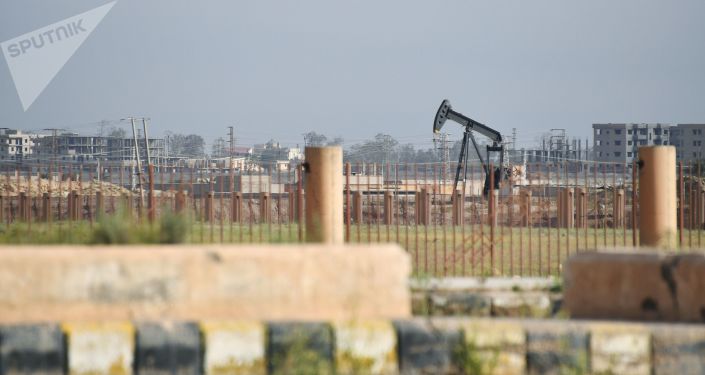 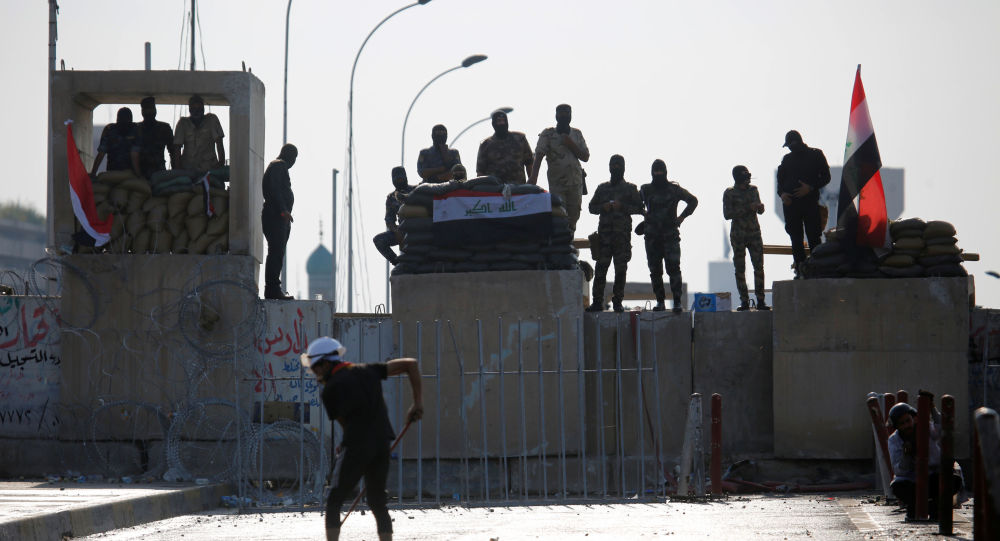 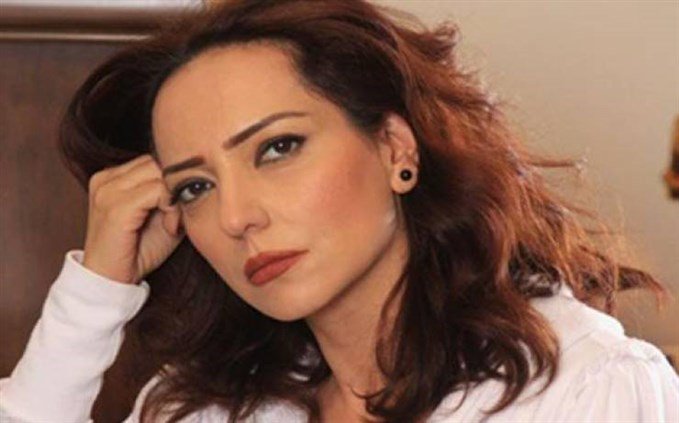 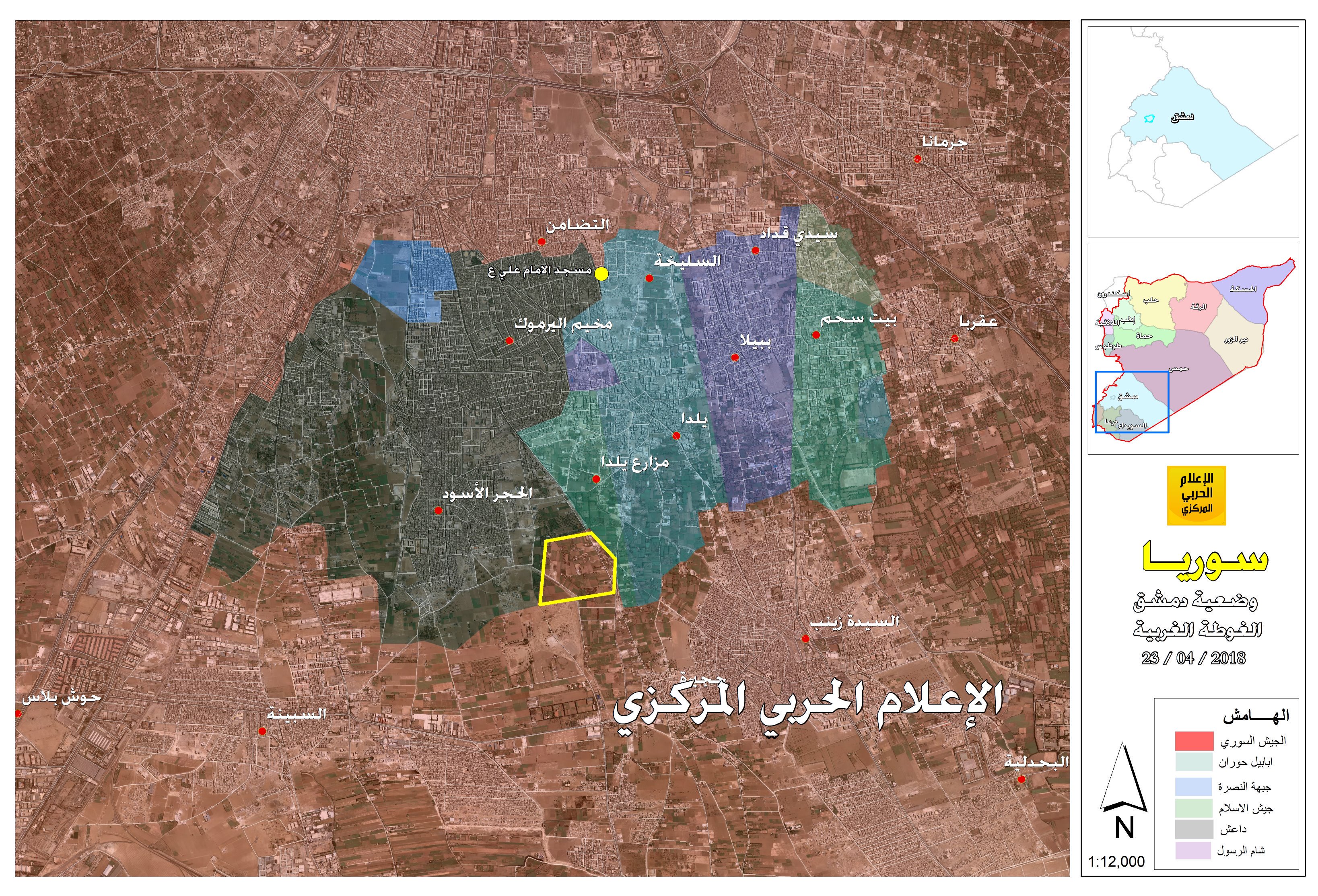