Three children were injured as a result of the explosion of a landmine left behind by Daesh (ISIS) terrorist organization in Deir Ezzor countryside.

A source said that 3 children from one family, aged between 9 and 13, were injured when a landmine went off in Se’alow village, west of al-Mayadeen, adding that the landmine had been planted by Daesh terrorists before their defeat at the hands of the Syrian Arab Army. 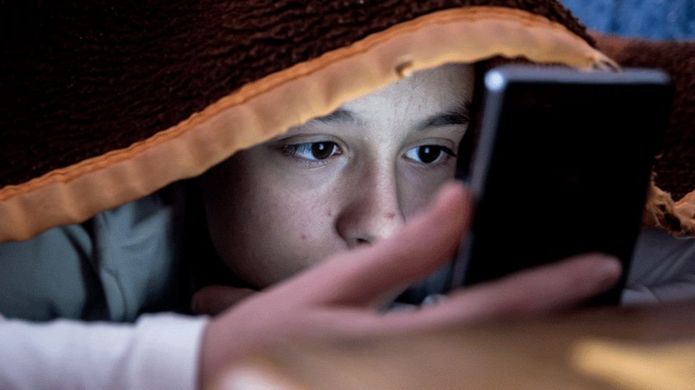 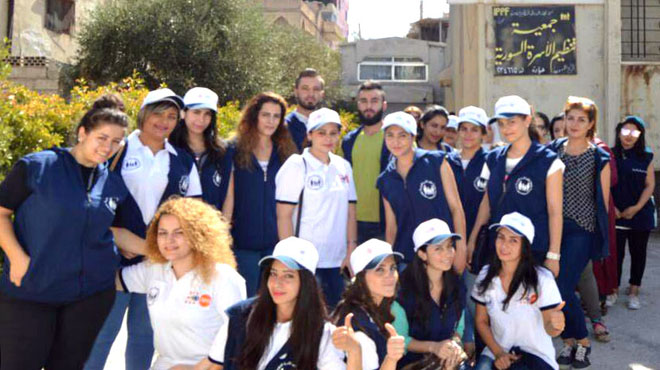