Syria participated in the Asia Pacific Math Olympiad (APMO) competitions on Tuesday, which is hosted by Mexico and is carried out via Internet with the participation of more than 50 countries.

The event lasted for four continuous hours according to the system followed in the International Olympiad. 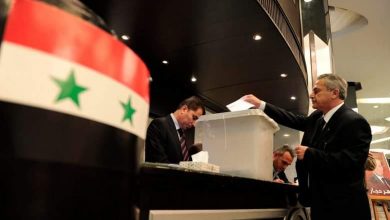 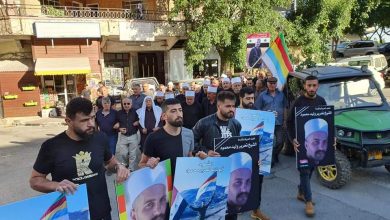 Army’s General Command issues order on ending reservation of conscripted officers of batches no. 248 and no.249 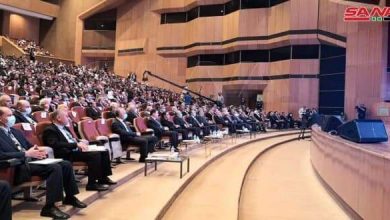