Russian Defense Ministry spokesman Maj. Gen. Igor Konashenkov asserted that terrorist organizations in Ghouta are preparing for carrying out “provocations” by using chemical weapons to use for making allegations against Syria.

Konashenkov stated that the Russian Defense Ministry has warned several times that the terrorists under the US and UK control plan to carry out deliberate provocations using chemical weapons to accuse Damascus and its allies of using them.

The Speaker said that all what the allegations released by the so-called American Syrian Medical Center, which is based in the American state of Illinois, and the UK-based Syrian Observatory for Human Rights, about using chemical weapons in Ghouta is coordinated on a high political level in the West in order to justify increasing sanctions against Syria.

The Russian Diplomat asserted that these lies were exposed, especially since the locals who left Ghouta via safe corridors denied that any chemical attack occurred in the area. 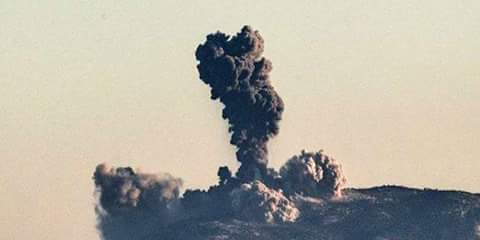 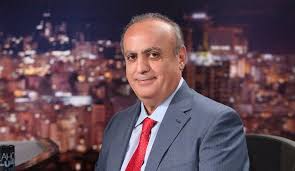 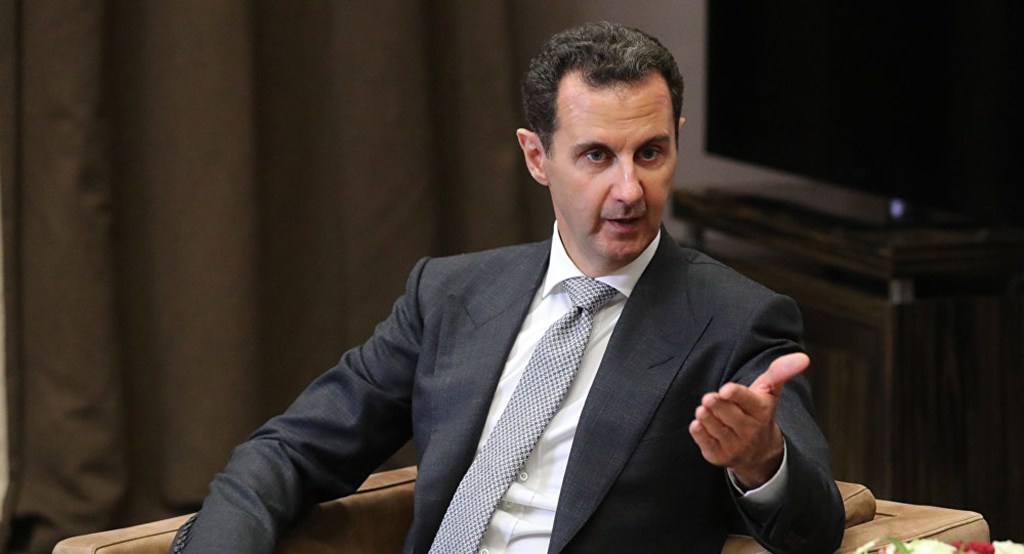