Turkish forces and their terrorist mercenaries invaded the city of Afrin on Sunday after fierce continuous bombardment on the city since Jan 20th.

Local and media sources said that Turkish forces and terrorist groups affiliated to them have stormed the residential neighborhoods of Afrin city following heavy shelling carried out during the past few days on the city, which targeted the city’s only hospital, in addition to cutting off water and communications to Afrin.

The brutal Turkish bombardment on Afrin Hospital led to the martyrdom of 37 civilians, all of whom were wounded and displaced persons who had taken refuge in the hospital as the hospital went out of service.

The invading forces started looting properties in the city as they destroyed many of the houses.

More than 1,100 civilians were martyred or injured since the beginning of the Turkish assault on Afrin, in addition to the destruction of the city’s infrastructure and the displacement of thousands of civilians.

Over the past few days, thousands of Afrin residents have fled to the nearby towns of Nubul and al-Zahraa to escape the bombing of the Turkish regime and its mercenaries, which caused sever water and food shortages. 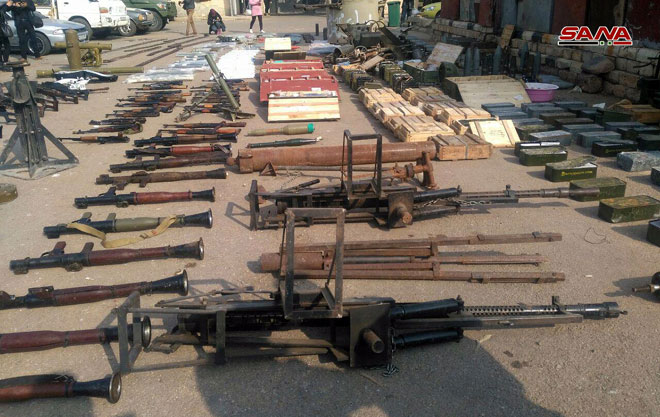 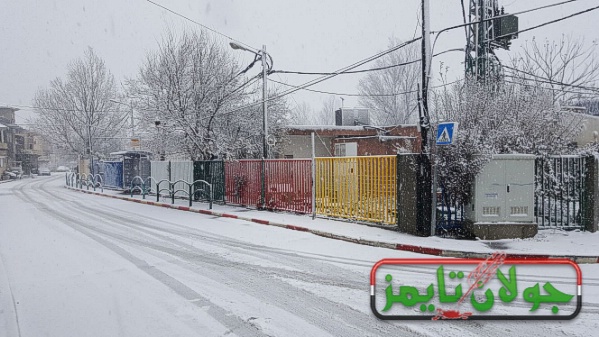